Current Location: Home > News > Google Pixel 6's case leaked further confirming the design but case makers might not like it 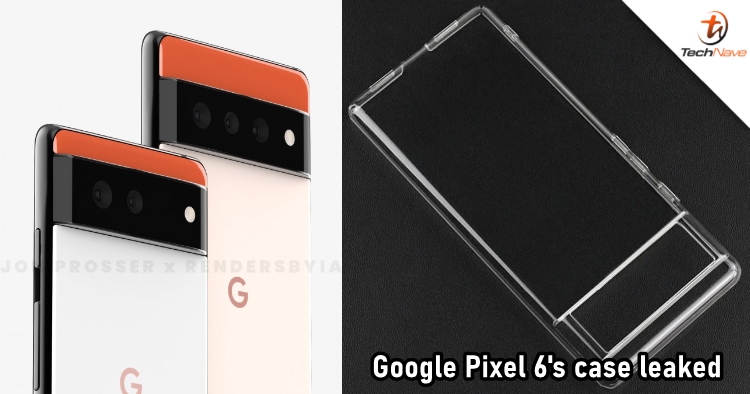 Not long ago, we've seen leaked renders of the upcoming Google Pixel 6 roaming in the wild. The renders suggest that the next-generation Pixel device will have a rather different design compared to all of its predecessors. With that said, it might also create problems for the case makers because of its unconventional camera bump. However, at least someone has successfully made it and leaked it on the internet.

Looking at the latest leaked picture of the Pixel 6 case, it might have confirmed that the previous renders' design could be the final one. As you can see, the case features a protruding part for the long camera bump that matches the one we've seen on the renders. The case will also not cover the middle part of the camera module but only the sides.

It is said that it can be troublesome for the case makers to come out with something that can properly protect the camera bump. If the design leak is accurate, the camera bump will be curved from the left to the right side. It might seem easy to make cases with silicone, but it could present problems when premium materials such as leather and metal are used.

Let us know what you think about this news on our Facebook page. Stay tuned to TechNave.com for more interesting smartphone news.