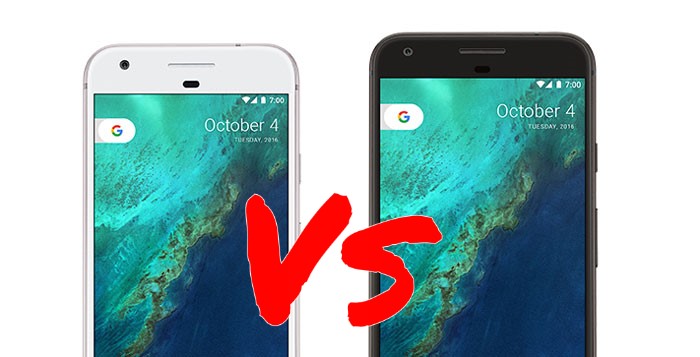 With the Google Pixel and Pixel XL phones officially announced already, we couldn't help but make some quick comparisons with the phones using our tech spec comparison tool. You can see some of our comparisons in the links below but clearly the Pixel and Pixel XL bring Electronic Image Stabilization and a Qualcomm Snapdragon 821 processor to the table, features which can be seen in both the Huawei Nexus 6P and ASUS ZenFone 3 Deluxe.

The Google Pixel is clearly the lower-end version of the two new Pixel phones with a 5-inch full HD display compared to the 5.5-inch 2K display on the Google Pixel XL. That being said, both feature an overly chamfered metal body thanks to their HTC manufacturers but go for Google or "G" branding. At 8.6mm thin, they aren't the thinnest phones around but they do pack in the more current features like a rear fingerprint sensor, 4GB of RAM and a 128GB microSD slot. The smaller Pixel phone obviously packs a smaller 2770 mAh battery compared to the 3450 mAh packing Pixel XL but both support fast charging for 7 hours of usage in just 15 minutes of charge. 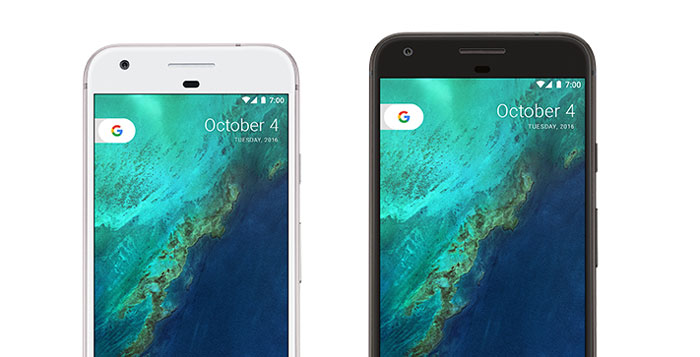 The Pixel phones also offer Android 7.1 right out of the box with enhanced Google Assistant usage along with 12MP rear cameras that lay flush compared to the 23MP rear camera hump on the ZenFone 3 Deluxe. We still expect the Pixel phones to outprice the ZenFone 3 Deluxe but only time will tell. Were we missing a comparison you wanted to see? Feel free to add it in the comments section and tell us what you think about it.