Current Location: Home > News > Google is bringing back the things that went missing on Pixel 4 to Pixel 5 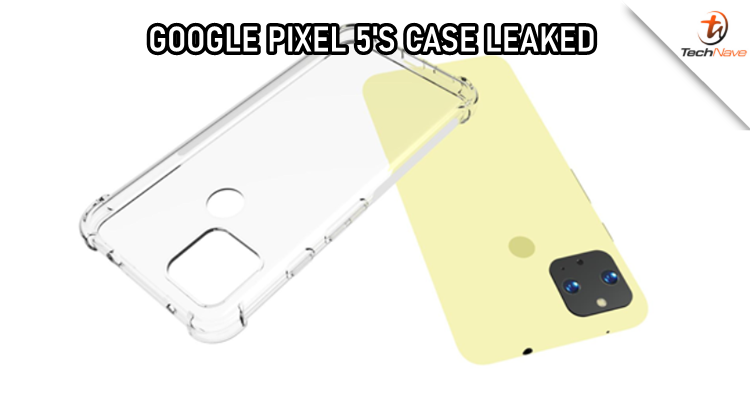 While waiting for the new iPhones to be released, don't forget to be hyped for Google's next Pixel smartphones as well. It's been a while since we saw the rumour saying that the upcoming Pixel 5 series will be using Qualcomm's Snapdragon 768 chipsets. After that, we haven't heard much about the flagship series nor the Pixel 4a series. Until now, it looks like the device is going to make some splashes again by having its case leaked.

A transparent phone case of the Google Pixel 5 has been leaked and revealed some unexpected hardware specs that we thought we would never see them again on the brand's smartphones. From the leak, it appears that the Pixel 5 devices will have a rear-mounted fingerprint sensor and a 3.5mm audio jack. Both of those things were absent from the last Pixel 4 series. 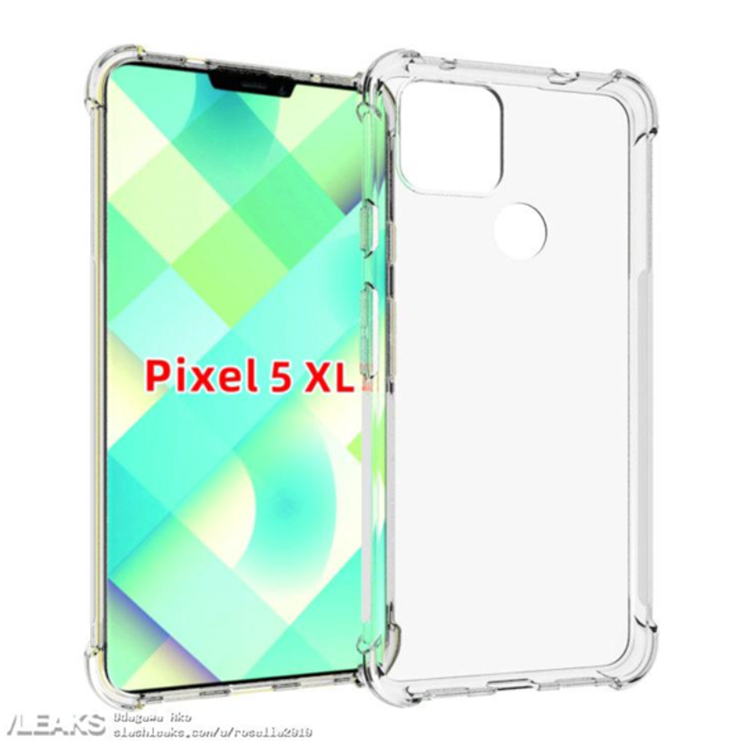 With the Pixel 4 series, it looks like Google will be using the face recognition system as a primary way for the security option. Therefore, the comeback of the fingerprint sensor is a question that we very much need the answer. The 3.5mm audio jack took us by surprise as well as many flagship smartphones are ditching the hole to promote their wireless audio gadgets. Anyway, we'll get to see the smartphones in October if everything goes smoothly.

Let us know what you think about the design leak on our Facebook page. Stay tuned to TechNave.com for more latest smartphone rumours.