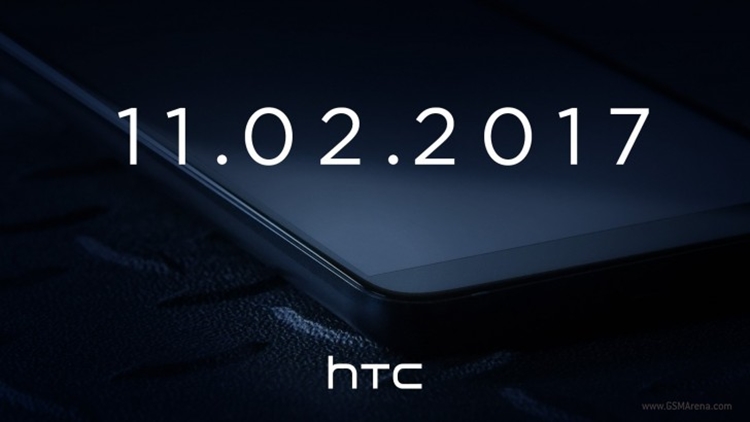 It’s official, the HTC’s official Twitter account has announced that the HTC U11 Plus is going to revealed to us on the 2 November 2017.

HTC released a teaser image a few days ago painted with the date “11.02.2017” which is obviously the date of the release of the HTC U11 Plus but what’s this? – behind the date is a silhouette of a device that could very well be the HTC U11 Plus.

Based on the image, the HTC U11 Plus looks to be HTC’s very first bezel-less device with a bottom screen way smaller than what we’ve seen so far on HTC flagships. This could mean that the HTC U11 Plus could also sport an 18:9 aspect ratio.

As for the specs, GSMArena has reported that the HTC U11 Plus is due to feature a 5.99-inch 1440 x 2880p display with the Snapdragon 835 chipset running the show. Complimenting the chipset would be 4-6GB RAM with a 64-128GB storage option. The main camera will be 12MP with a f/1.7 aperture and a 8MP front shooter. A generous 3930 mAh battery powers the whole thing and it will come with the latest and greatest Android 8.0 Oreo.