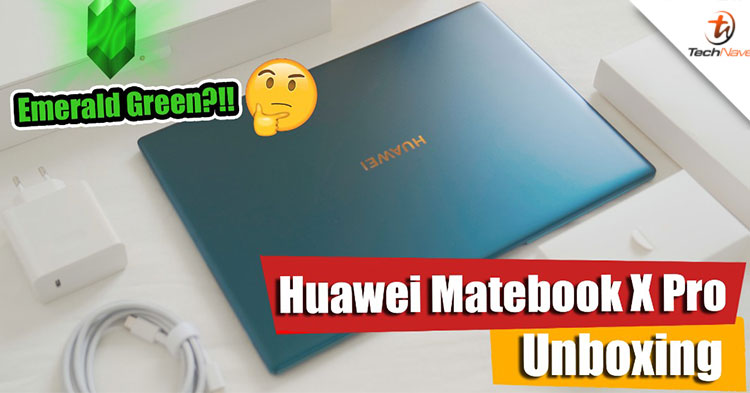 Huawei first launched its new series of MateBook laptops back in February which is the MateBook D15 that we reviewed previously. Today, we got to unbox another laptop from the company which is the HUAWEI MateBook X Pro that is now available in Malaysia.

The MateBook X Pro comes with a 91% screen-to-body ratio with an impressive 3000 x 2000 resolution touchscreen and up to 450nits of maximum brightness. Under the hood, it house a 10th Gen Intel Core i7-10510U CPU, Nvidia GeForce MX250 GPU, 16GB of LPDDR3 RAM, and 1TB NVMe SSD storage. So let's take a closer look on it at our unboxing the video!