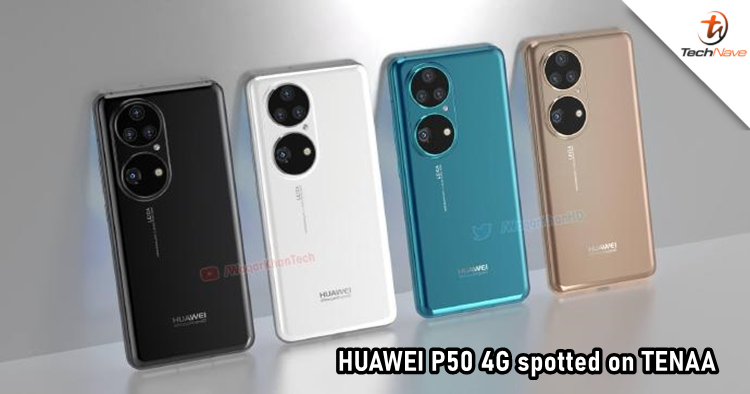 Yesterday, we've seen the news claiming that the upcoming HUAWEI P50 will be powered by an unreleased 4G variant of the Qualcomm Snapdragon 888 chipset. Today, the device has been spotted on TENAA's database with HarmonyOS, further proving the leak.

From the database, it shows that the device with model number JAD-AL50 will only support TD-LTE/LTE FDD/WCDMA/cdma2000/CDMA 1X/GSM standards. At the moment, it is speculated that no 5G version of HUAWEI P50 will be launched at the event, which is rumoured to be on 29 July. It is also found out that the standard P50 could have a centered punch-hole cutout on its display.

The HUAWEI P50 series is still considered a mysterious one despite the rumours that surfaced recently. However, we can confirm that the series will bring its camera setup to a new height as the company will use Sony’s latest super-outsole sensor for the main camera, not to mention that it will also come pre-installed with HarmonyOS 2.

Let us know what you think about the HUAWEI P50 rumour on our Facebook page. Stay tuned to TechNave.com for more exciting smartphone news.