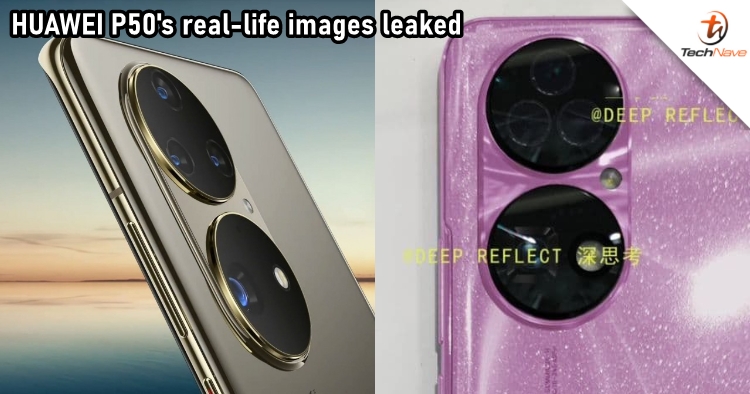 If everything goes well, the HUAWEI P50 series will be arriving at the end of July. Earlier, it was also reported that the 4G version of the device will use the Qualcomm Snapdragon 888 chipset, which came as quite a surprise. Now, the real-life images of the device are leaked showing something unexpected as well.

It looks like HUAWEI's latest flagship could arrive with a pink colour option. Not only that, the company might go extra by adding glitter effect to the back. This makes us wonder if other colour options will have the same effect as well. We have no idea if the Chinese tech giant is really going to make such a bold move for the design, as most of the other flagships in the industry often come with subtle looks. 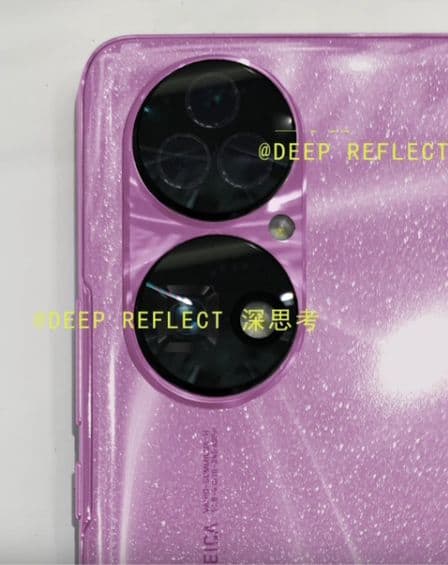 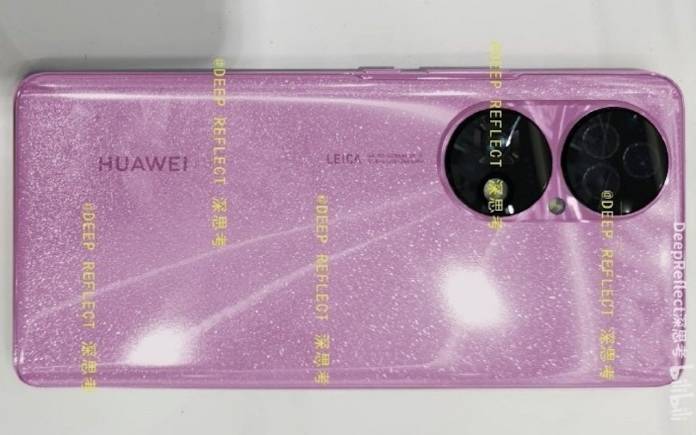 To recap, the HUAWEI P50 series is expected to feature Kirin 9000 chipset with the more affordable variant using 9000E. It will also bring a triple-camera setup in the previously teased ring camera modules and ship with HarmonyOS pre-installed.

Let us know what you think about this colour option of HUAWEI P50 on our Facebook page. Stay tuned to TechNave.com for more smartphone reports.