Current Location: Home > News > Here's what the iPhone XI and iPhone XI Max may look like based on leaks 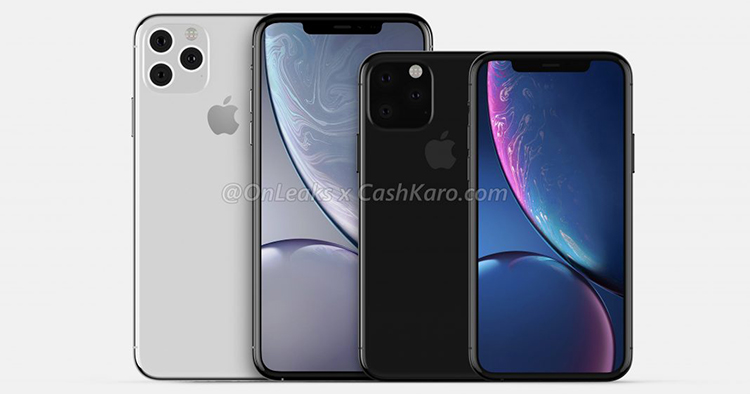 We’re not even remotely close to iPhone XI announcement but leaks for the device have been popping up more and more as of late. A while back it was rumoured that the device may be sporting a triple rear camera setup in a weird square setup and it seems like that rumour is here to stay.

No differences between the iPhone XI and XI Max has been released so far but we do know what is similar between them. Both phones may launch with the square triple camera setup on the back, a glass back made of a single piece of glass, a new mute button which slides up and down vertically instead of horizontally like the previous versions of the device and despite rumours, a lightning port instead of a USB-C (boo!).

Pricing-wise, it is expected that the devices may retain the same pricing as the iPhone XS and XS Mas from last year which were priced at USD$999 (~RM4128) for the former and USD$1099 (~RM4542) for the latter. So what do you think of the upcoming iPhone? Keep up with the latest Apple news on TechNave.com! 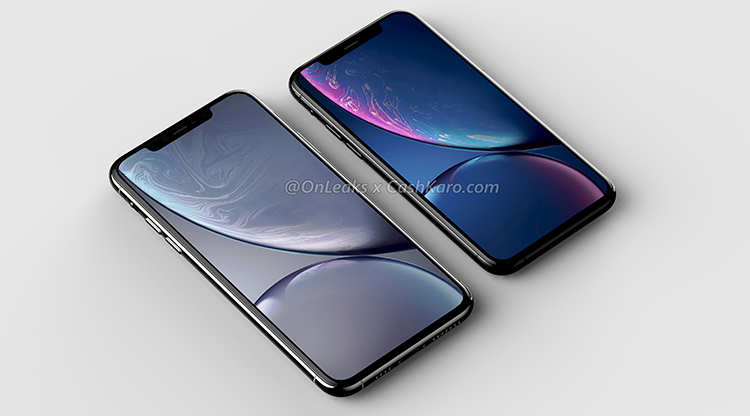 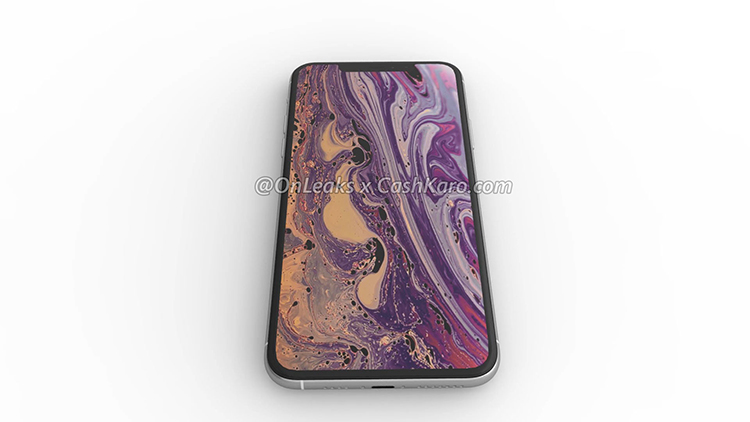