It's not uncommon to see China companies making their own OEMs based on Android, you have Xiaomi's MIUI, OPPO's ColorOS, Meizu's Flyme OS and of course, Huawei's EmotionUI which is getting quite popular these days (certainly one of my favourite operating system). According to some industry sources, word has it that Huawei has already been working on EMUI 5.0 version for some time now and they are trying to bring a new UI makeover to closely resemble stock Android. 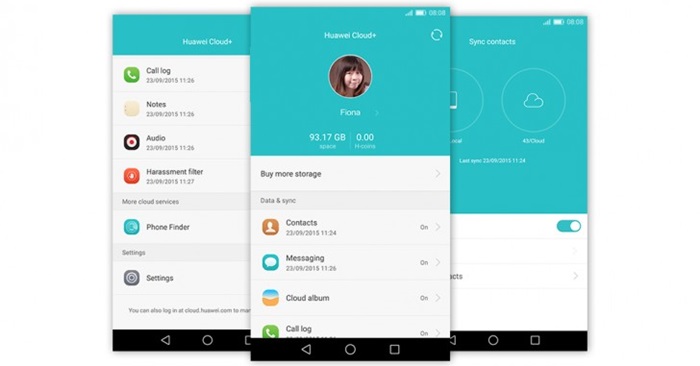 Head of Huawei mobile division, Li Changzhu, remarked now that Huawei has made their presence known in the west with their Huawei P9 series, their journey to EMUI 5.0 version will have the interface changed to synchronize with the Western customers better. He also reassures Huafans that this will not come at the expense of EMUI's functionality or customizability.

When can we expect EMUI 5.0? Mr. Changzhu said perhaps sometime in the third quarter of 2016, it's noted that there will be an event called IFA 2016 in Berlin so maybe that's when they will showcase the new EMUI 5.0. Meanwhile, you can also check out our P9 review here. Stay tuned for more news at Technave.com!