Current Location: Home > News > Huawei Mate 10 series will be first Huawei phones to get GPU Turbo and more with next EMUI 8.1 updates, Honor View 10 and others getting it soon too!


Huawei Mate 10 series will be first Huawei phones to get GPU Turbo and more with next EMUI 8.1 updates, Honor View 10 and others getting it soon too! 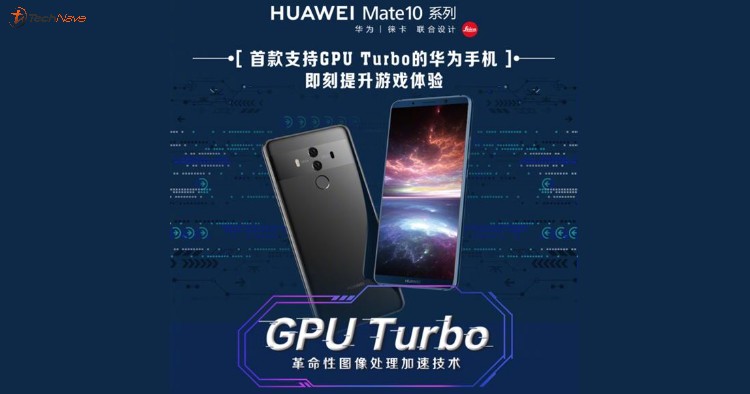 After the announcement of Huawei's GPU Turbo, slides from mydrivers have appeared indicating that the first Huawei smartphone to get the GPU boosting technology may be the Huawei Mate 10 series on top of other updates. As a refresher, GPU Turbo increases the efficiency of the GPU coupled together with EMUI to help make the overall device 60% more efficient and reduce power consumption by up to 30% as well.

On top of GPU Turbo, the Mate 10 and Mate 10 Pro are also expected to get 960 fps super slow motion and better AI photography with 19 categories and 500+ scenes with the next EMUI 8.1 system update in July 2018. After the Mate 10 series gets these updates, the Honor View 10 will also get GPU Turbo in June while the Huawei Mate RS Porsche Design, Huawei P20, Huawei P20 Pro, Huawei Nova 2s, Huawei MediaPad M5 and Honor 10 will also get these GPU Turbo upgrades in July. 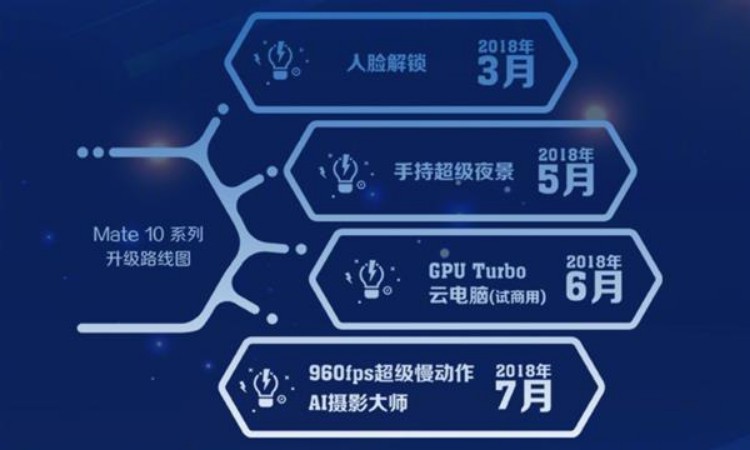 The Huawei Mate 10 Pro has already received updates for Face Unlock and Pick Up mode, but other updates are also expected with a new cloud service coming on 26 June while a Huawei Cloud Computer (limited to early adopters) is coming in July. Other Huawei users or those expecting to get a Huawei smartphone like the P20 Pro in the future may also expect a bit more performance from their devices in the coming months.

Here's the complete list of GPU Turbo updates for Huawei and Honor phones according to the months: