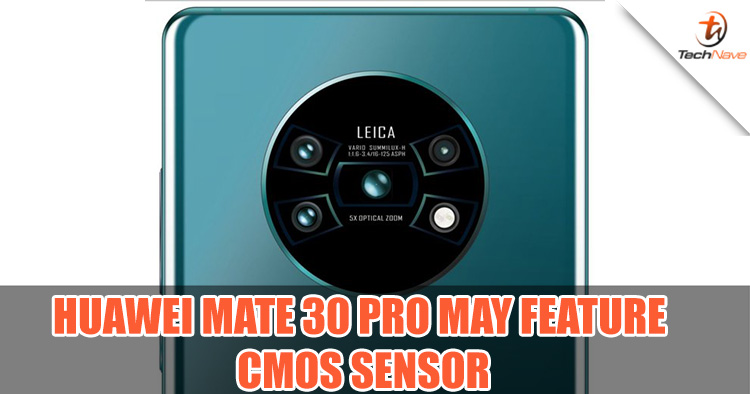 While we’re still out here arguing if the camera setup for the Huawei Mate 30 Pro is circular or square, another rumour has come up about the phone. Instead of utilizing the periscope lens like the Huawei P30 series, the Mate 30 Pro may instead feature a CMOS sensor.

According to Weibo user, Ice Universe, the CMOS sensor is a lot more powerful than the periscope lens. It is speculated that the sensor may be using the previous Sony IMX701 sensor which comes with a 9-in-1 technology with an 81 million pixel output. Just for comparison, the Huawei P30 series is capable of putting out 40 million pixels. Other than that, no tech specs or other features have been mentioned for the device so take the article with some salt. So what do you think? Keep up with the latest news on the Huawei Mate 30 on TechNave.com!