Huawei Mate 30 leaked to have a 6.71 inch display and quad camera setup 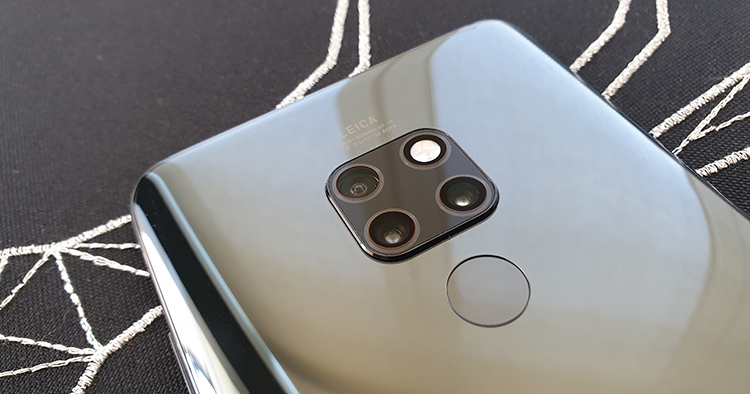 Now that the Huawei P30 hype is over and done with, we can now start talking about Huawei’s next flagship, the Huawei Mate 30. We’ve only heard during the P30 launch that the device is definitely in the works and now early leaks of the device has started to emerge and it sounds pretty impressive.

The Huawei Mate 30 has been speculated to come with the same square setup on the rear as before with primary, super-wide-angle, telephoto, and Time-of-Flight sensors. The LED flash which used to be on the top right will be moved to the middle of the setup. Previously, there were leaks of a Huawei Mate 30 Pro render which did mention that the device may be released with 5 sensors but I guess its 4 sensors and the LED flash instead.

In addition, we may be seeing a larger OLED display on this year’s Mate 30. Manufactured by BOE, the display may be a whopping 6.71 inches. Tech specs for the device have been speculated to be the next-gen Kirin 985 paired with a custom 5G modem. However, that may not be likely as there has not been a skipped Kirin chipset for the past 2 years so we may be looking at a Kirin 990 instead. Besides that, the device may be powered by a 4200mAh battery capacity with 55W SuperCharge Technology.