Huawei MateBook 13 will land in Malaysia on April 2019 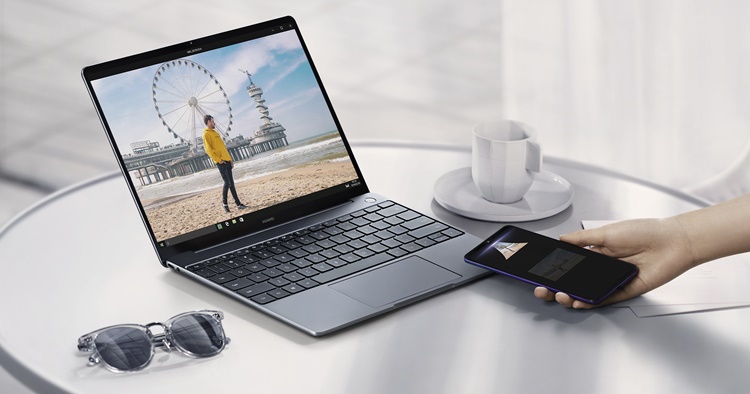 During the MWC 2019 conference, one of the new gadgets showcased by Huawei was the all-new MateBook 13 and if you're actually waiting for one, here's some good news - Huawei Malaysia has confirmed to us that the laptop will be arriving in Malaysia on April 2019!

A demo using OneHop between a Huawei smartphone and MateBook

Out of the tech specs and features of the MateBook 13, the one that stands out the most is the OneHop which allows the user to share photos, videos and other files wirelessly just by using a Huawei smartphone (with HUAWEI Share 3.0) to tap on the MateBook surface near the keyboard. Stay tuned for more Huawei news as we get more information on the release date in Malaysia only at TechNave.com.