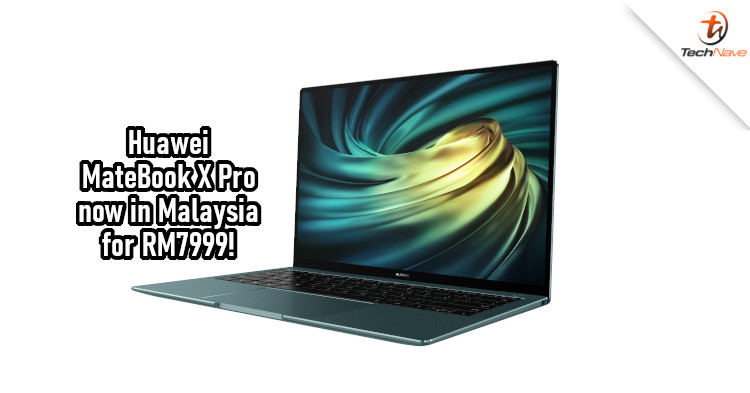 The thin and light segment of laptops is just about to get a few newcomers. Huawei first launched its new series of MateBook laptops back in February, one of which we've previously reviewed not long after the official reveal. Today, the company has announced that its flagship MateBook X Pro is also coming soon with new upgrades and will be available in Malaysia.

The MateBook X Pro boasts an impressive 91% screen-to-body ratio and a not very common 3:2 aspect ratio display. It's a device that's made for productivity and content creation, considering its impressive 3000 x 2000 resolution touchscreen and 450nits of maximum brightness. As you would expect, it's built to ultra-portable thanks to a thickness of merely 14.6mm and a weight of only 1.33kg. 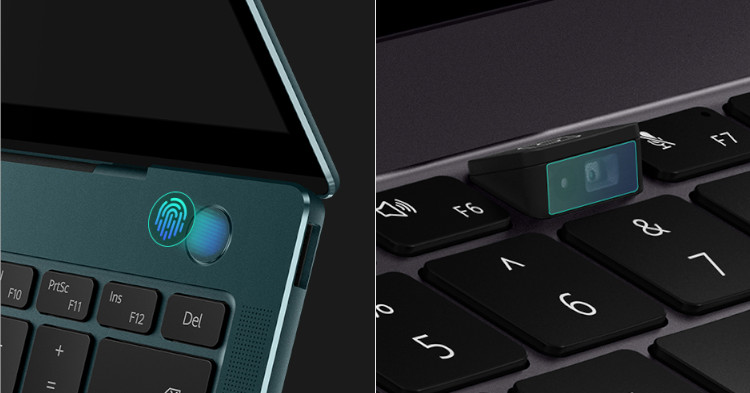 Besides the MateBook X Pro, the MateBook 13 is also getting an upgrade this year. It'll come with CPU will either be the 10th Generation Intel Core i5-10210U or the i7-10510U CPU, while the GPU could either be an integrated Intel UHD Graphics 620 or an Nvidia GeForce MX250 GPU. Additionally, the laptop will have up to 16GB of RAM, 512GB of SSD storage, and a 13-inch 2160 x 1440 resolution display. 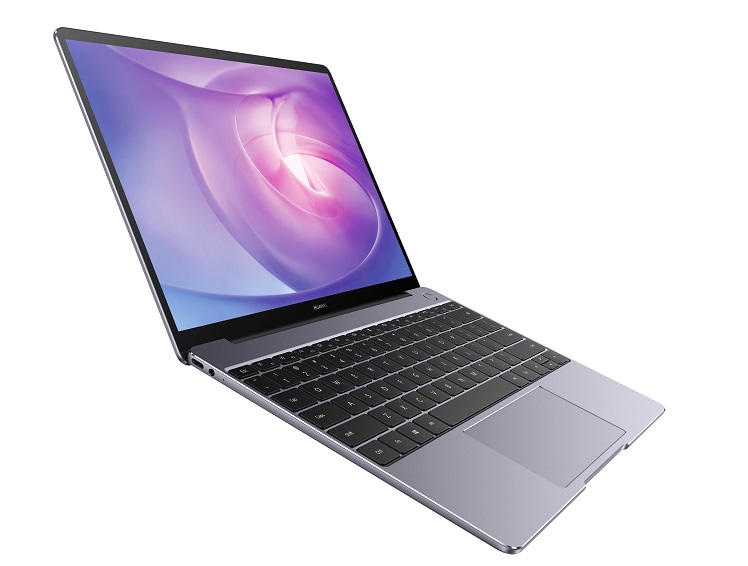 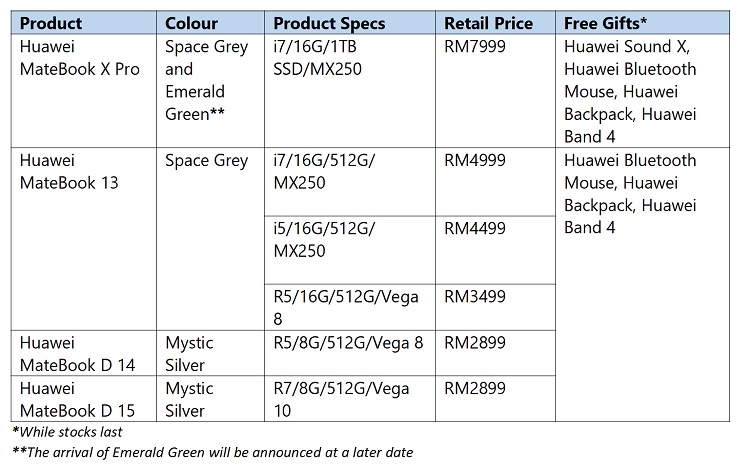 The MateBook X Pro will retail for RM7999 and if you get it during the Ramadhan sale today, you'll get Huawei Sound X speaker, a Bluetooth mouse, Huawei Backpack, and Huawei Band 4 for free. With that said, what do you think of Huawei's upgraded MateBook X Pro? Let us know on our Facebook page and stay tuned to TechNave.com for more updates.