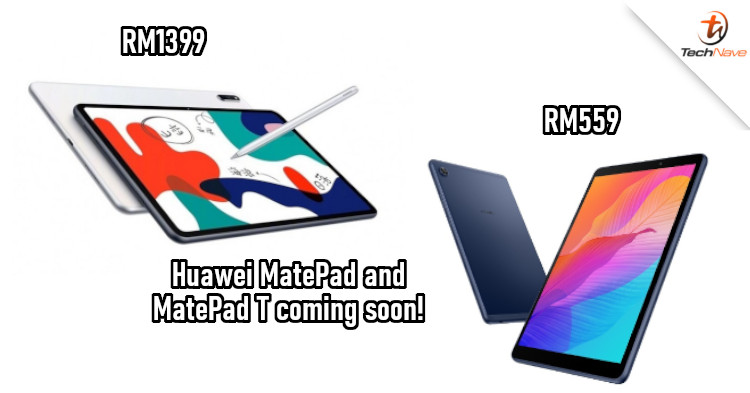 Other than launching its new MateBook X Pro laptop, Huawei also announced that two more tablets will be coming soon. Along with the MatePad Pro that was launched last month, Huawei has made the new MatePad and MatePad T tablets available in Malaysia too. The two tablets will start selling on 16 May 2020 for RM1399 and RM559, respectively.

First, let's take a look at the MatePad, an affordable mid-range tablet that's more for mainstream users. It comes with a Kirin 810 chipset, 4GB of RAM, 64GB of internal storage, and a large 7250mAh battery to keep it going. Its 10.4-inch display has a max resolution of 2000 x 1200 and comes with the Huawei ClariVu Display Enhancement technology to improve image quality. 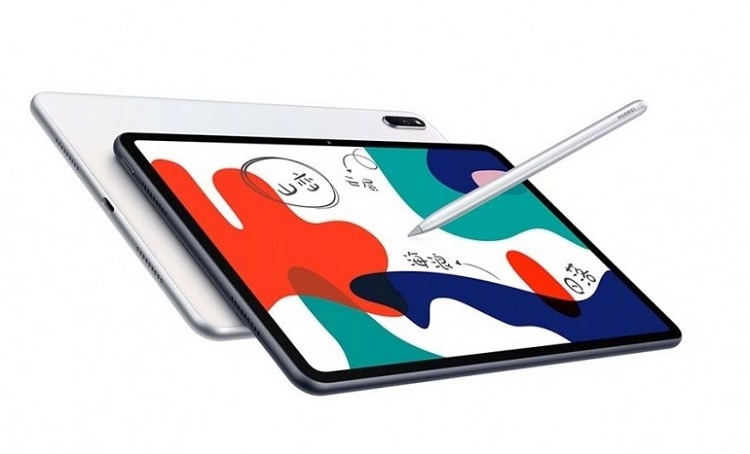 In terms of features, the MatePad has four Harman Kardon and the Histen 6.0 audio technology to deliver 3D stereo sound effects. Additionally, it has an 8MP camera and quad-microphone array, which goes well with the Huawei MEETime feature for video calling. Of course, it'll also support the optional smart magnetic keyboard and M-Pencil.

Next up is the MatePad T, a basic tablet that will be great for keeping kids entertained. This a more modest entry-level tablet sporting a MediaTek MT8768 chipset, 2GB of RAM, and 32GB of internal storage. Its has an 8-inch with a max resolution of 1280 x 800 and a battery capacity of 5100mAh, which is more than enough for many hours of videos and other apps. 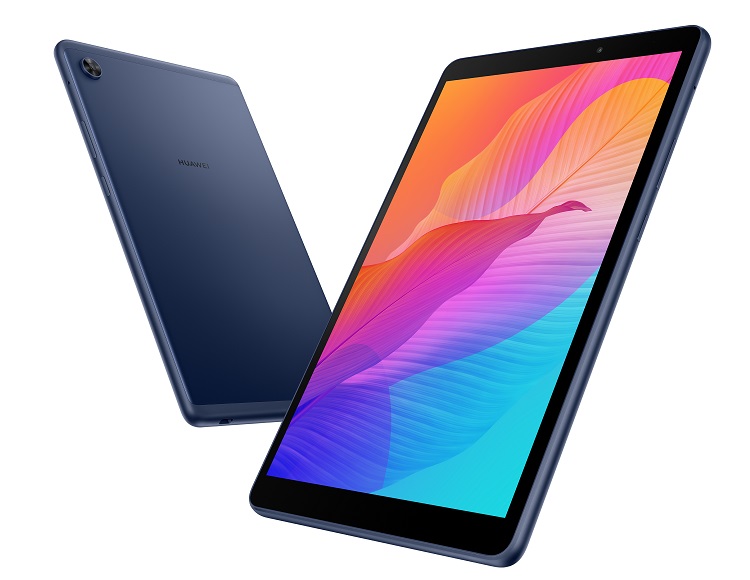 Of course, it's got a feature catered to children called Kids Corners too. It's a 'dedicated space' that allows kids to learn and enjoy, with parents able to control the options and apps made available to the kids. The MatePad T also comes with a simple 2MP front and 5MP rear camera, so video calls are also possible.

Interested in either one of these tablets? You can find get it from the Huawei online store when it officially releases on 16 May 2020. With that said, are you a regular tablet user? What do you normally use tablets for? Let us know on our Facebook page and stay tuned to TechNave.com for more news like this.