Huawei P30 Series unveiled with up to 50x zoom-in, Multi-View recording and more starting from ~RM3682 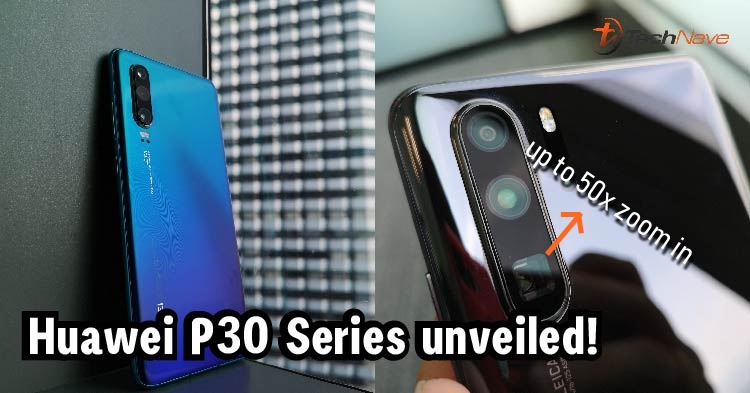 Today, it's Huawei's turn to shine with the new P30 series - the Huawei P30 and the P30 Pro as well as a newer Watch GT Active Edition (which is another story). In this article, we will be checking out what the new P30 series has in store for us and they're really getting our attention with their new up to 50x digital zoom feature.

But before we get to that, let's cover the main highlight of the P30 series - the camera. As a camera-centric smartphone, the P30 series builds upon the similar tech specs as the Mate 20 series but takes it much further. The P30 will have 40MP + 16MP + 8MP triple rear cameras that consist of a wide-angle lens, an ultra wide-angle lens and a telephoto lens, whereas the P30 Pro also has  40MP + 20MP + 8MP + ToF (Time of Flight) sensor quad rear cameras. Also, they managed to integrate a periscope lens for up to 50x digital zoom for the first time ever on the P30 Pro. 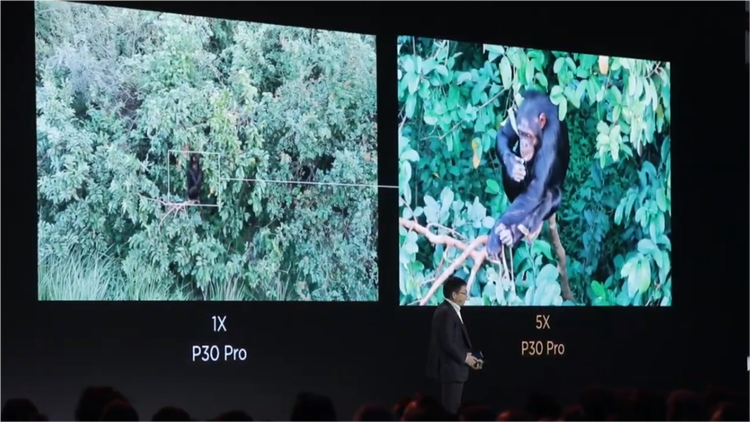 Wow, will you look at that 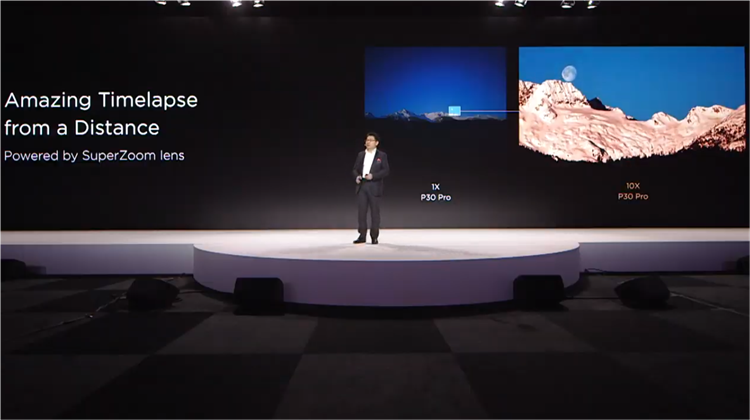 From left to right - 1x, 5x optical zoom, 10x lossless zoom, 50x digital zoom, you can check out our other zoom in photo samples right here

Speaking of cameras, Huawei is also focusing on video recording a lot more, particularly on the P30 Pro. There's a new AIS (AI Stabilizer) and Optical Image Stabilizer combined, AI Video Editing, Low Light Video recording and a brand new Multi-View (a.k.a. Dual-View) recording that allows the user to recording a clip in both primary and ultra wide-angle lens at the same time. It's also crazy to know that its ISO can go up to 409600!

The P30 and P30 Pro will be available in Black, Pearl White, Breathing Crystal, Aurora and a red hot Amber Sunrise colour for all models. Now that's nice. 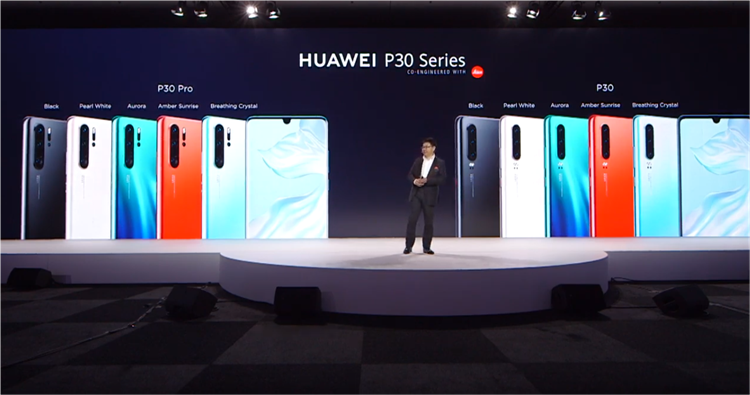 Check out those colours y'all! Huawei P30 Pro in the flesh, it looks normal but it has an Acoustic Display feature. It means that it produces sound from the screen but only for network calling On the back is where the quad-camera setup are, you can see that there's a box-shaped lens which is the periscope lens that's able to zoom in up to 50x A closer look showing us no rear fingerprint sensor to be found, so it's located on the screen itself. By the way, the main sensor and periscope lens have OIS integrated USB Type-C, dual SIM tray (with nano-memory card support) and the speaker grills, no headphone jack for this one From the side view, you can see the front and back curving in together, making it sleek and slim. On the other hand, the P30 only has the back curving to the body On the other hand, the P30 has the same look as well but it doesn't have the Acoustic Display feature. The display is also flat instead of curved The Aurora back design, the triple rear camera setup is just a slightly different A closer look, all rounded lens which means that it doesn't have a periscope lens like the P30 Pro 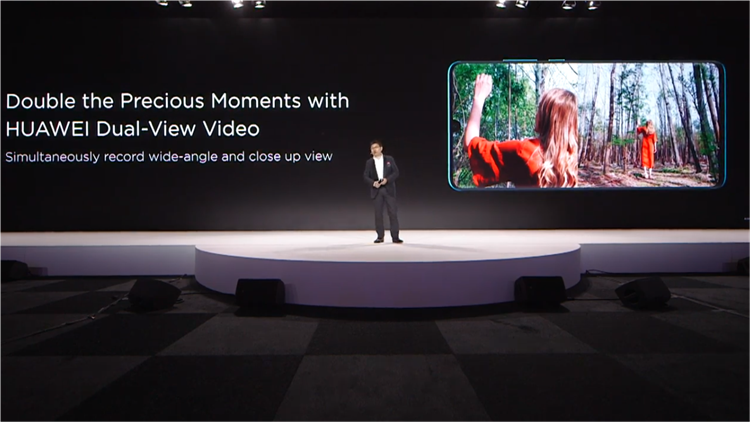 Here's how the Dual-View (or Multi-View) mode looks like. At the time of publishing, the mode is not available yet and will come in the near future via OTA update DxO Mark score is also out, P30 Pro is now on top 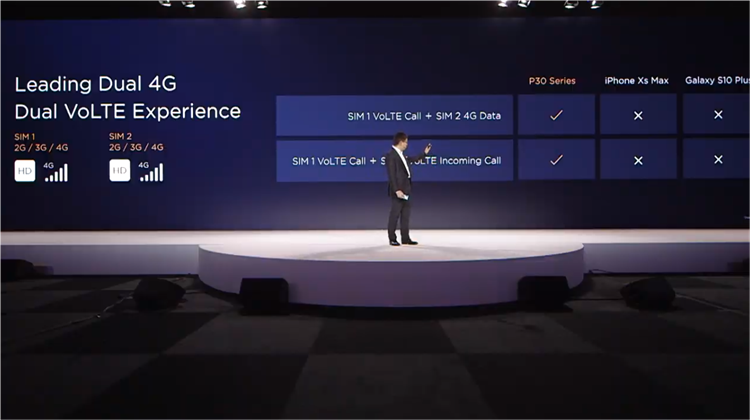 Dual 4G and Dual VoLTE is available as well 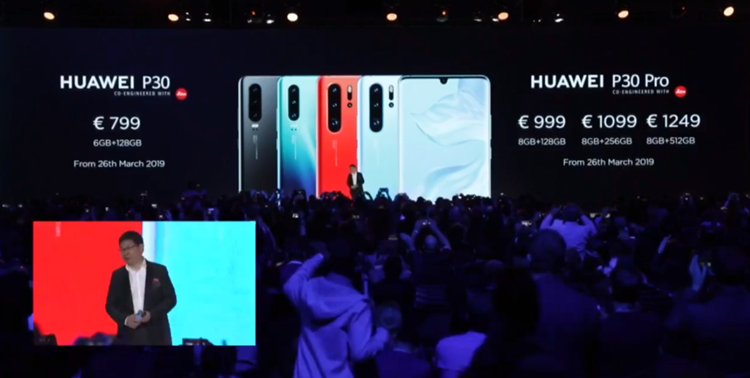 So what do you think about the new P30 series? Let us know in the comments below and stay tuned for more Huawei news only at TechNave.com.