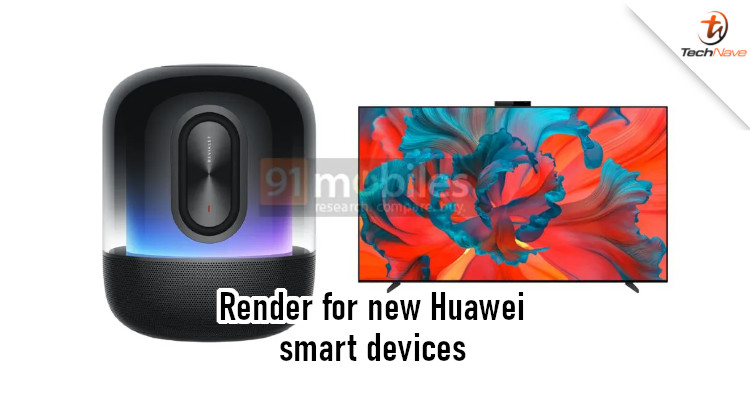 A few days ago, a freshly leaked teaser revealed that Huawei would soon launch a new Sound X speaker. The teaser didn't show much, but it did reveal that the device would have a transparent case. Now, sources have leaked the render for the speaker and a new TV.

According to 91Mobiles, Ishan Agarwal has leaked the render of the Sound X speaker. Immediately, you can see that it has a transparent outer casing and a translucent inside layer. The inside layer is probably packed with LEDs, which is how it's glowing. We assume that these are RGB LEDs, and users can choose different lighting effects like those gaming peripherals. 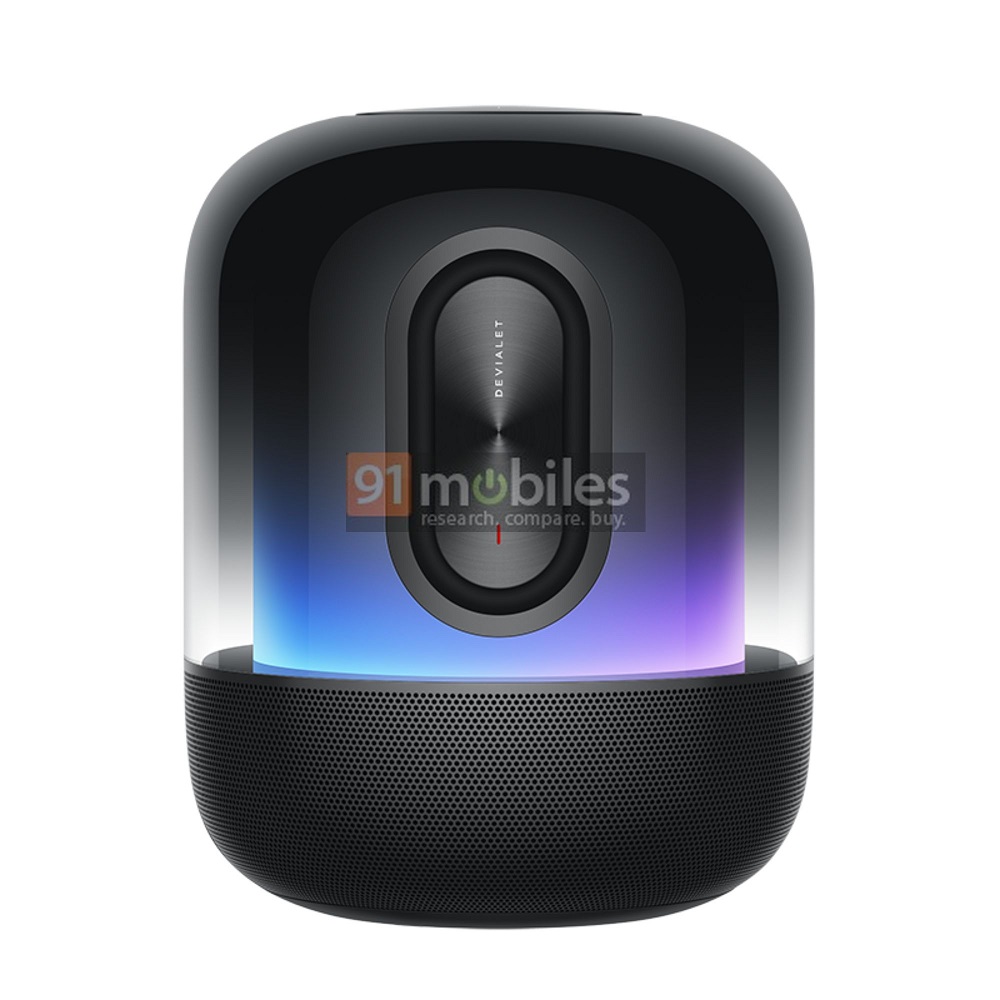 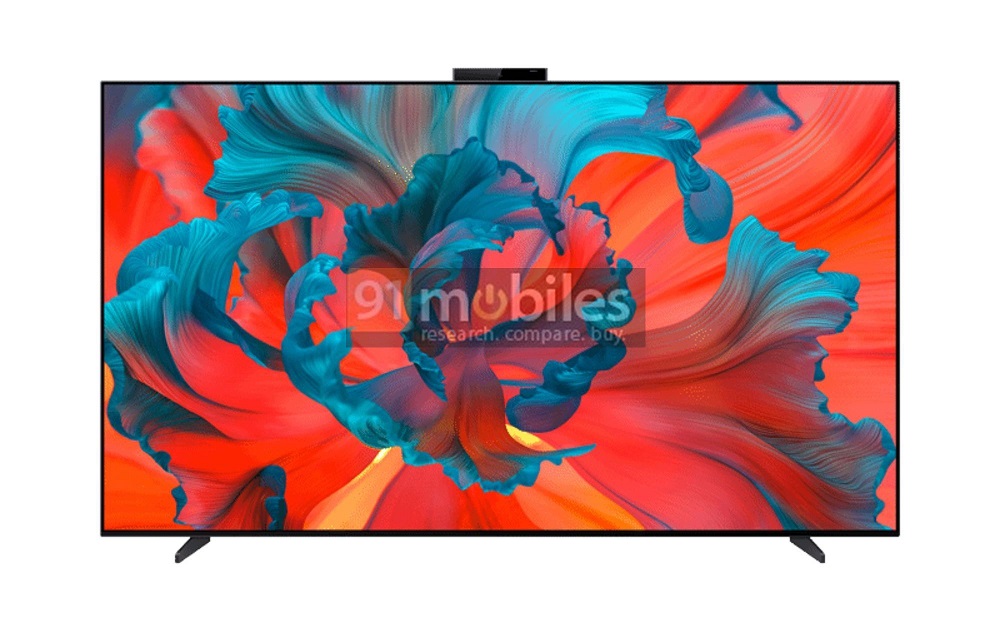 Besides the smart speaker, we also have a frontal shot of the Smart TV V75. This belongs to the same V series TVs that was unveiled in April 2021. However, this new model is expected to be Huawei's first smart TV with a "Super MiniLED" panel. The source also claims that the smart TV will have 4GB of RAM and 128GB of internal storage.

Not much else was revealed, but we'll find out more very soon. Huawei will be launching these two products with the Huawei P50 series tonight, so stay tuned to TechNave.com for our launch report!