Huawei recently came out with an invite for something coming a day before MWC 2019 (which is 25 February 2019 until 28 February 2019). Set for 24 February 2019, the invite shows something bending, so our first reaction would be "is it Huawei's foldable smartphone!?" but when you think again, the Huawei Matebook series usually gets revealed around MWC as well, so it could also be a hint at an upcoming laptop.

Following that thought, that sort of bend and imagery hints at a Huawei Matebook with flexible hinge that may let a Matebook laptop turn into a display (tent) or other convertible laptop forms, while the fact that both sides show a display also hints that there's 2 touchscreens, with one becoming the keyboard. We're not giving up completely on it being a foldable Huawei smartphone either though, lol, as the sides are uniformly slim, something most laptops aren't. 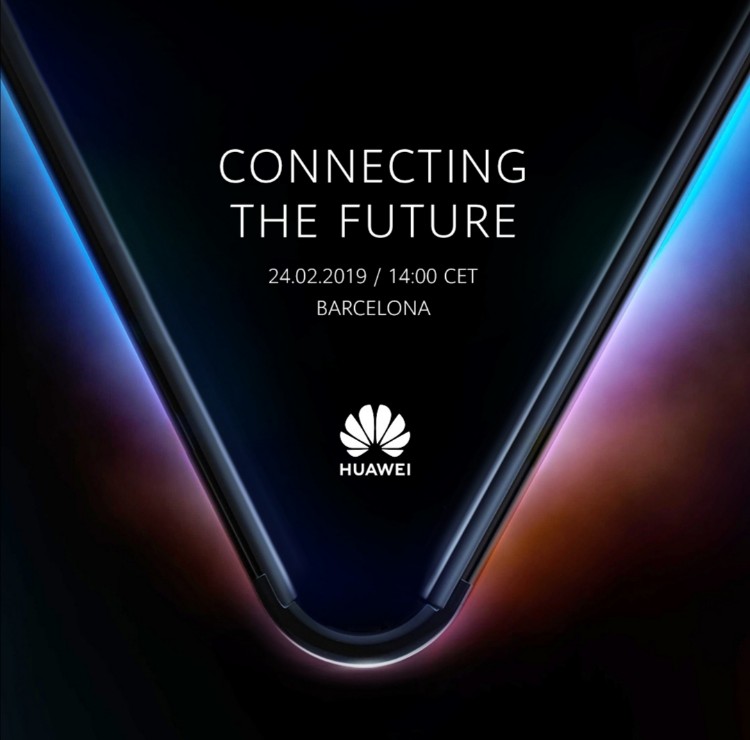 Then again, the wording itself could be a major hint as connecting has network related connotations, and Huawei did previously reveal their recent Balong 5000 5G modem and router. Could it be a 5G foldable smartphone? Or is it a 5G convertible Matebook laptop?

Quite obviously, there are no Malaysia pricing details or hints at Malaysia release dates, but with the good performance of the recently announced Matebook D and Matebook X Pro in Malaysia, we could see a Matebook F (for flexible) or similar very soon. Huawei MediaPad tablets may also come with this new device, perhaps utilizing a Kirin 970 chipset (although we secretly hope Huawei just skip that and go to the Kirin 980 straight) at affordable pricing. What do you think is going to be unveiled? Let us know and stay tuned to TechNave.com