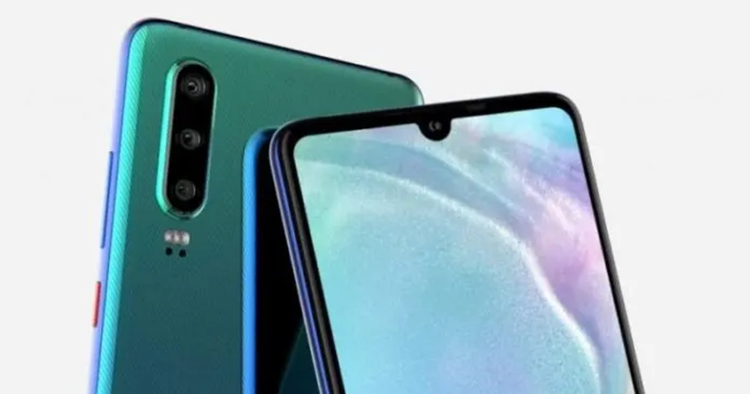 It's no secret now that the Huawei nova 4e will be known as the Huawei P30 Lite outside of China. The device will be hitting China on the 14 of March and will feature a 32MP selfie camera and the Kirin 710 chipset.

No tech specs for the device has been revealed so far but we have heard that the device may come with a triple rear camera setup with 20MP, 16MP and 2MP sensors and has a display that measures at 6.15 inches. Besides that, we may be seeing a 3240mAh battery capacity as well. 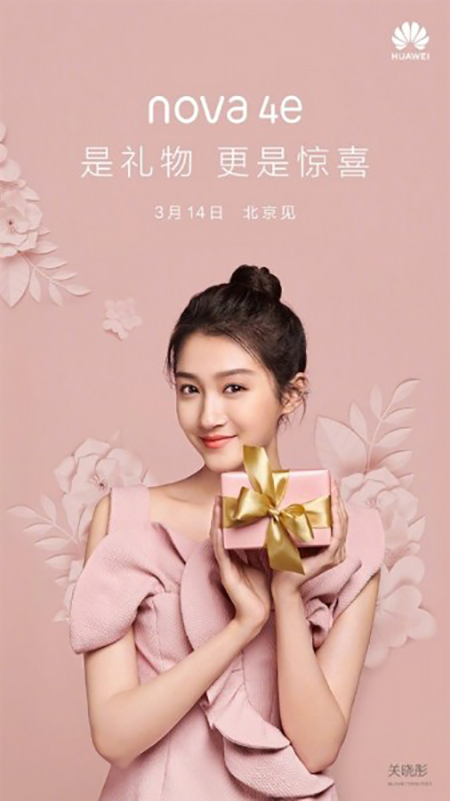 This device will be launching ahead of its siblings, the Huawei P30 and Huawei P30 Pro in Paris on the 26th of March. Both devices have been confirmed to be released with periscope zoom. So far, no official announcements have been made about the devices so make sure to digest this info with some skepticism. As for the Malaysia release date and Malaysia price for the P30 Lite, we'll just have to wait and see. So what are you looking forward to seeing on the P30 Lite? For the latest Huawei news, TechNave.com will always have all the exclusive deets!