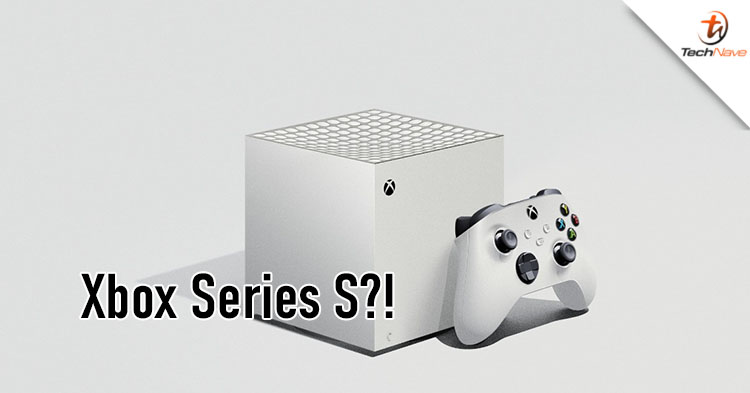 We know the Xbox Series X is probably releasing at the end of the year, but there’s a new rumour about Microsoft having an affordable gaming console called the Xbox Series S. This was spotted by Zak S in Twitter posting a tweet about purchasing an Xbox controller online which looks genuine.

This is the first time that we heard about an Xbox Series S and the company didn’t officially unveil it on the market. This goes the same to the white Xbox Series X controller. According to Zak S, the new controller was spotted on a resale website, and the documentation in the box did mention that it can support Xbox Series X, Xbox Series S,Xbox One, Windows 10, Android, and iOS.

We believe the Xbox Series S could be Microsoft’s cheaper version of the Xbox, it could be the ‘Lockhart’ project that was leaked back in June and it could unveil this month. Back in June, there was a leak of a document about the company’s plan for the next generation console. It could be Microsoft’s Xbox Series X devkit (code name ‘Dante’), which allows the game developers to enable a special Lockhart mode that Microsoft wants to apply on.

According to the leaks, the Xbox Series S could feature 7.5GB of RAM, 4 teraflops of GPU performance, and could sport the same CPU with the Xbox Series X. You can also pay a visit here to learn more about Xbox Series X. What do you think about having an Xbox Series S? Let us know in the comments below and be sure to stay tuned for more tech news on TechNave.com.