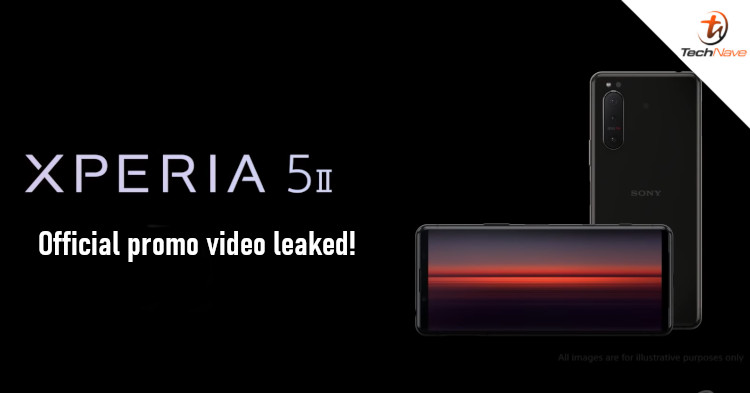 While many unofficial 'leaks' these days tend to be rather accurate, it's still good to have confirmation on details. The latest Sony leak does for the upcoming Xperia 5 II does just that, with some of the device's tech specs confirmed in a promo video.

Thanks to tipster Evan Blass, we got an early sneak peek of an official Sony promo video for the Xperia 5 II. It more or less corroborates some of the other leaks that we've been seeing lately. The video shows that the device is indeed going to have the Snapdragon 865 chipset, an OLED display with 120Hz refresh rate, and a 4000mAh battery. As expected, it's going to have a dedicated camera shutter button, as well as a 3.5mm audio jack and front-facing speakers.

The Xperia 5 II will also have a triple rear camera setup. We don't know the pixel count for the cameras, but the video confirms that there will be a 24mm wide-angle lens, 16mm ultra-wide-angle lens, and a 70mm telephoto lens. Other features included with the device include the Game Enhancer, left-right audio channel separation, and more.

From our impression of the video, the Xperia 5 II could be a better option than the Xperia 1 II when it comes to multimedia playback. But what do you think of the phone? Would you get it over other flagships released this year? Let us know in the comments below and stay tuned to TechNave.com for more updates on the phone.