Current Location: Home > News > MediaTek could be the next to partner with AMD besides Samsung

MediaTek could be the next to partner with AMD besides Samsung 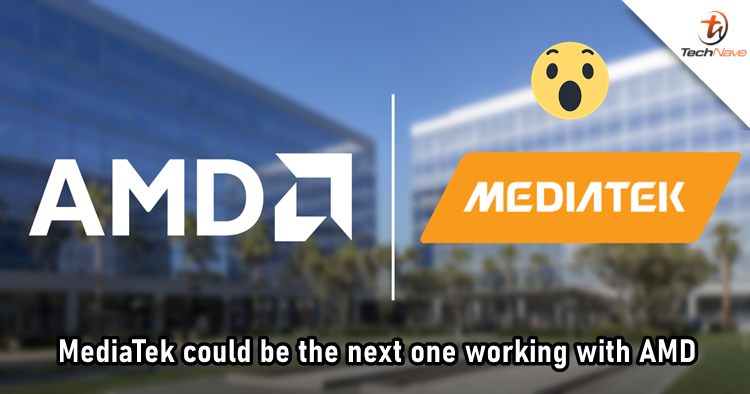 It looks like AMD is planning to contribute its technology to another smartphone chip maker besides Samsung. According to the latest report from DigiTimes, MediaTek could be the next to enjoy the benefits of the RDNA graphics chip. However, do note that everything is still in the discussion stage, so it's best to not get your hopes up yet.

Earlier this year at the Computex 2021, AMD confirmed its partnership with Samsung on the next-generation Exynos SoC, which will feature custom AMD RDNA 2 architecture-based graphics IP that brings raytracing and variable rate shading capabilities to flagship mobile devices. Since then, leaks have constantly shown up on the internet by telling us how powerful the chipset will be. 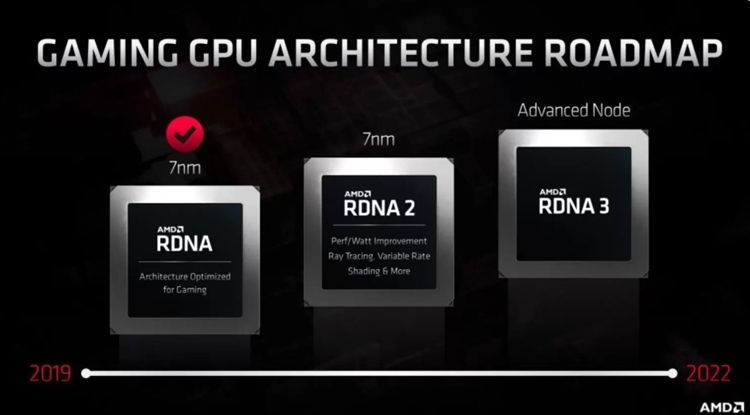 MediaTek is currently using the Mali GPU from ARM and the PowerVR that was previously used on Apple's chips for graphics performance. It would be nice to see the semiconductor maker make some changes to its offerings. Not to mention that MediaTek has been increasingly competitive recently, as it was rumoured that it's striving to be the first to launch a 4nm chip.

Would you like to see some new MediaTek chips with AMD graphics? Drop a comment to let us know your opinion and stay tuned to TechNave.com for the latest tech report.