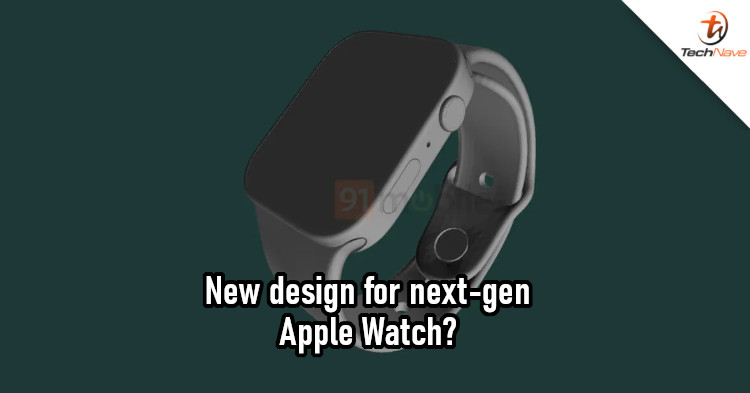 Leaks on Apple products seem to have slowed down in recent weeks. The Cupertino company has been clamping down hard on leakers and one of them even received a cease and desist letter. But that's not going to stop people from speculating about upcoming products like the Apple Watch.

Courtesy of 91Mobiles, we now have more renders of the Apple Watch 7 series that were derived from the info provided by industry sources. As you can see, it's similar to the ones that appeared in May, which revealed that the new model will feature a new design. Instead of a more curved and rounded shape, the new model will have flat sides. This redesign makes the design of the new model similar to the current iPhone 12 and iPad Pro. 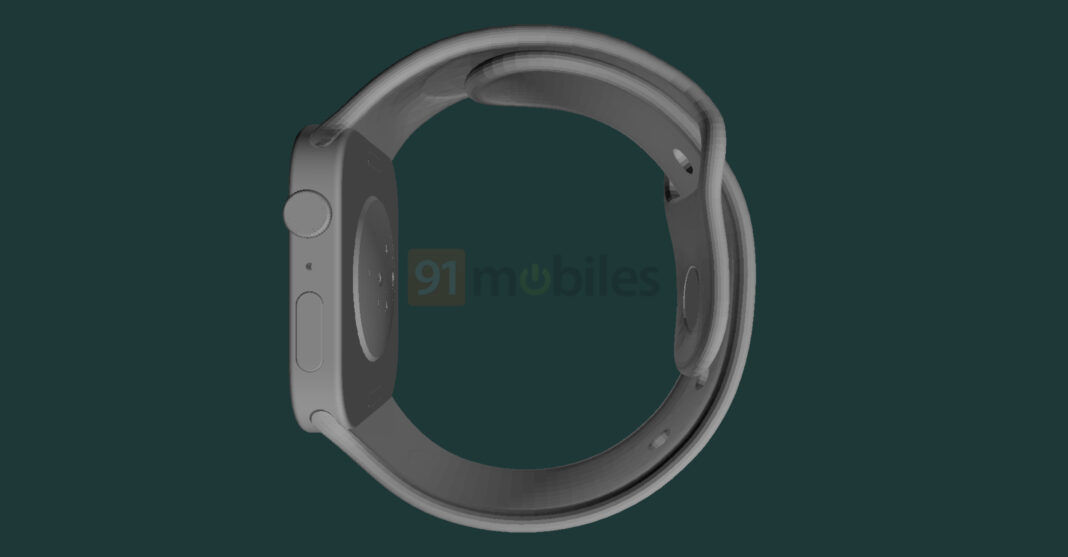 Previous leaks have also revealed a few specs for the device. The Watch 7 series is expected to come in a 44m size with a 1.8-inch display. It's also expected to come with thinner bezels, upgraded health sensors, and ultra-wideband technology to connect with Apple's 'Find My Network'.

The new Apple Watch should launch with the iPhone 13 series next month, so we could get more details about it soon. With that said, what do you hope to see from the new model? Leave your thoughts in the comments below, and stay tuned to TechNave for further updates.