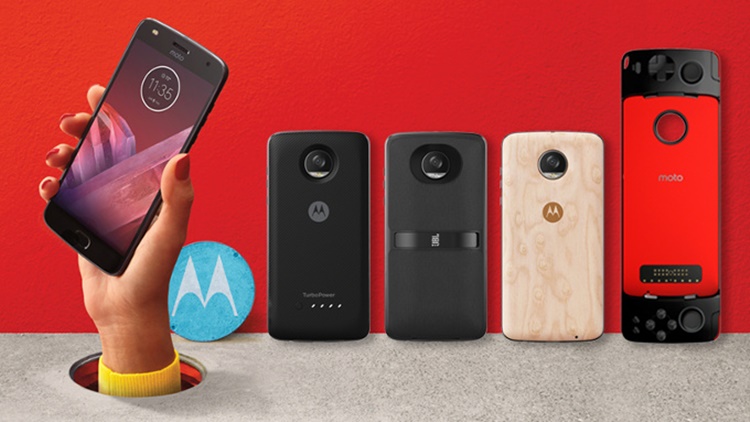 While Malaysia is enjoying the newly released Moto G5 Plus, Motorola has just revealed another smartphone called the Moto Z2 Play. Let’s check out what the tech-specs offer: 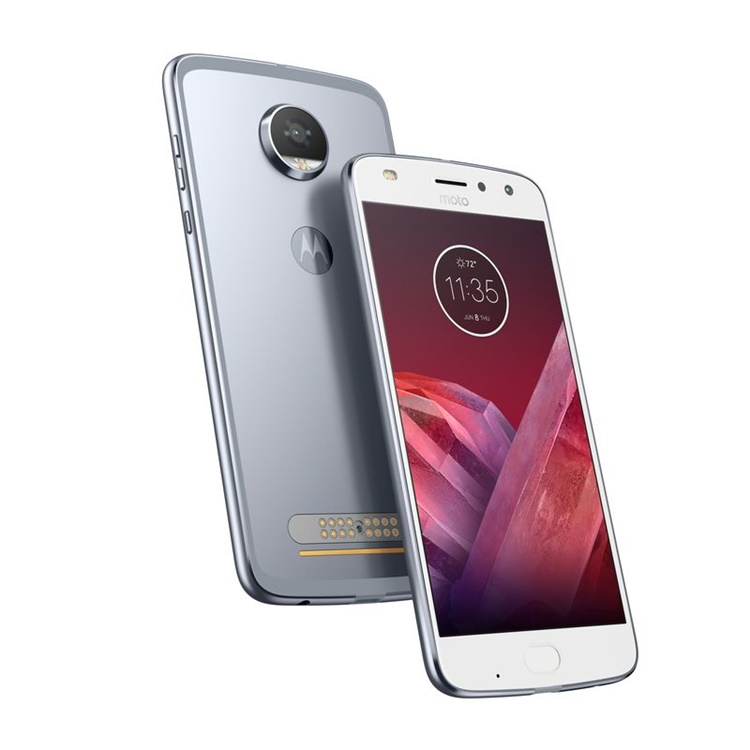 Design-wise, the Z2 Play looks too similar to its predecessor but at least it’s thinner and lighter. The new 14nm chipset size should also make the phone last longer. Currently, the record for the battery life stands at 30 hours which isn’t bad for a mid-ranger. Like the G5 Plus, the Z2 Play has dual pixel camera sensor as well, so this another affordable camera-centric phone to consider. 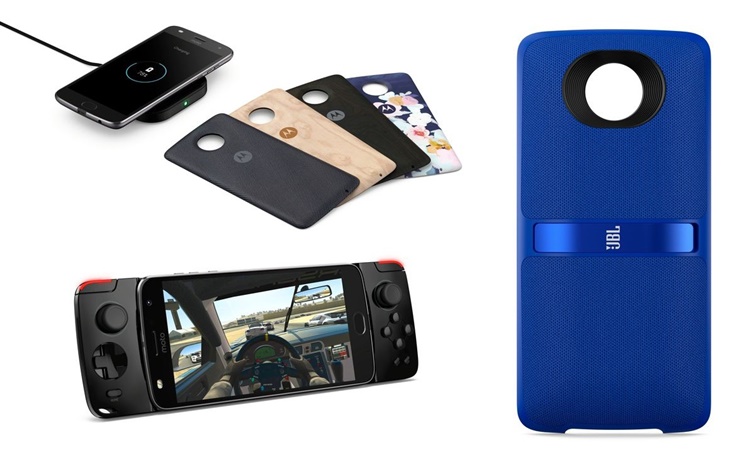 Of course, the main highlight of the Z2 Play is the new Moto Mods which you can slap add-ons to the device. The Moto Mods are still more or less the same from what we last saw in October last year it will have a JBL SoundBoost 2, Moto TurboPower Pack, Moto Style Shells with Wireless Charging, and a Moto Game Pad.

No official price tag was revealed, neither for the availability. But it could cost around RM1.7k since the Z Play was released with that price. Stay tuned for more Motorola news at TechNave.com.