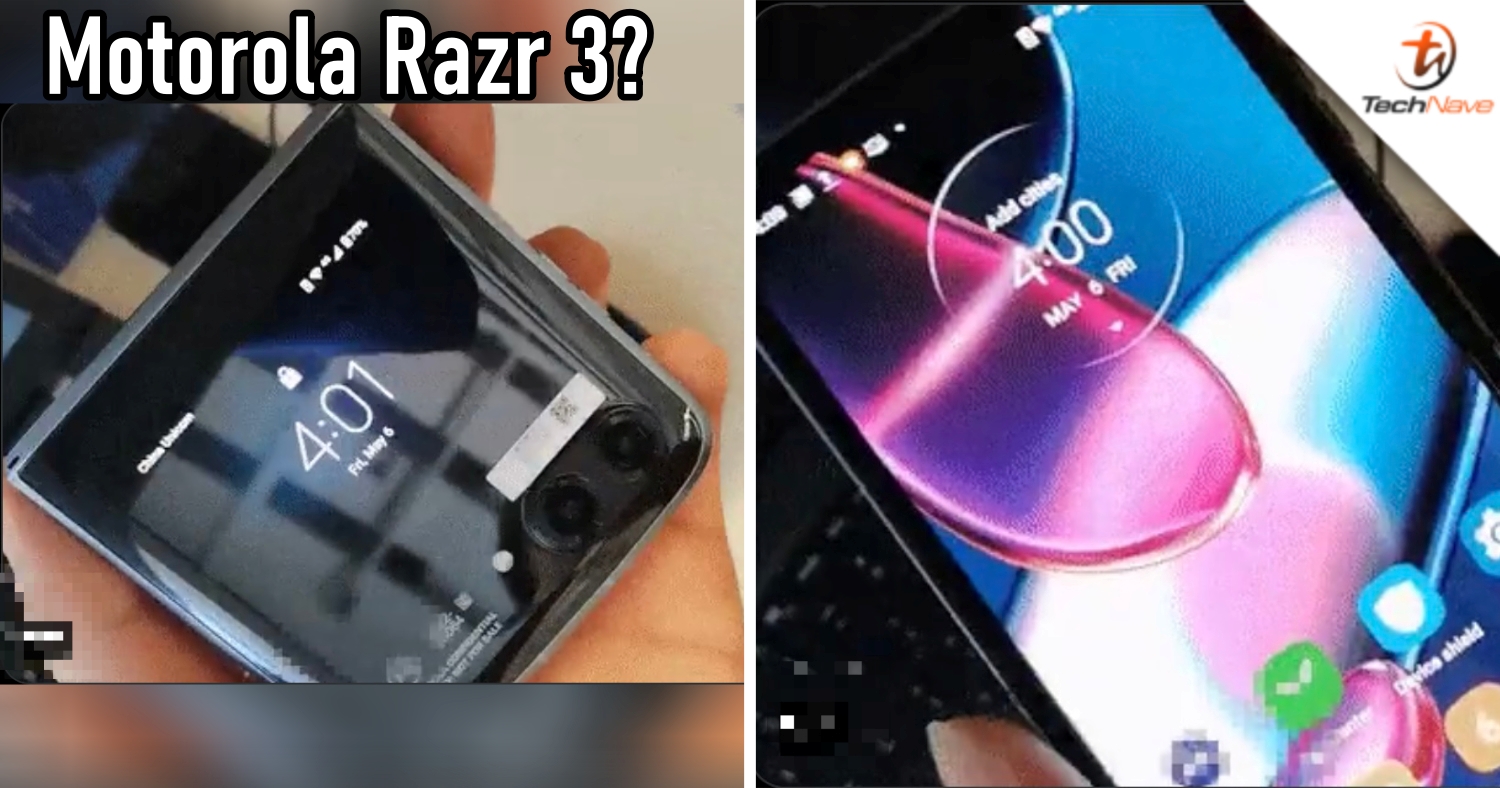 The next-generation Motorola Razr has been in the rumour mills for a while now with alleged leaks the device already circulating in social media since early this year. Previously, we reported on an alleged hands-on photo of the foldable and now, another leak has done one better and gotten a hands-on video on the device.

Shared by reliable tipster @evleaks on Twitter, the hands-on video shows the next Motorola foldable, codenamed ‘Maven’ and all its glory. In the video, we can see the Motorola foldable has thin bezels all around and a minimal crease that’s hard to spot when viewed from a far.

The inner display also has a hole-punch cutout to house the selfie camera, which definitely makes it look better than the notch on previous Razr smartphones. However, the biggest upgrade has got to be the outer display which is considerably bigger than previous versions.

There’s also a new off-centre dual-camera module underneath the display (or above, depending on the phone’s orientation) that looks similar to the Samsung Galaxy Z Flip3. Besides that, nothing much can be observed from the alleged leak

Previously, Motorola actually gave several hints regarding its upcoming foldable smartphone. One of which is the fact that it would be running the latest Qualcomm flagship, the Snapdragon 8+ Gen 1.

However, do take this information with a grain of salt as nothing is confirmed as of yet. Nevertheless, this upcoming ‘Maven’ smartphone by Motorola is looking very promising from what we’ve heard so far.