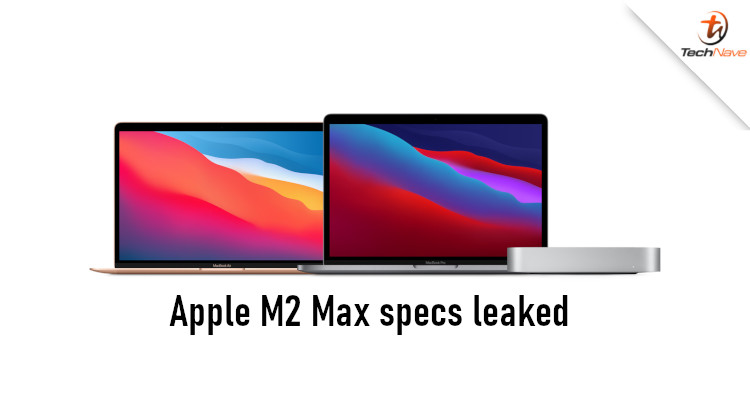 Back in January, there was a rumour that Apple would refresh its 14-inch and 16-inch MacBook Pro. Both models are expected to feature the new Apple M2 chipset. The exact details were not provided at the time, but now sources have leaked some info for the chipsets.

According to Bloomberg (via MacRumors), the 14-inch and 16-inch MacBook Pro will launch with the Apple M2 Pro and M2 Max chipsets. The top-end M2 Max models would have a 12-core CPU and 38-core GPU, paired with 64GB of RAM. There were no details on the M2 Pro, but we expect it to have a CPU and GPU with up to 10-cores and 16-cores, respectively. As a reminder, that's comparable to last year's M1 Pro chipset.

Besides those two models, Apple could also launch an entry-level 13-inch MacBook Pro with the Apple M2 chip. Moreover, the company is expected to launch a new MacBook Air, Mac mini, and Mac Pro. The first two will also feature the new M2 and M2 Pro chipset, while the Mac Pro would be powered by an M1 Ultra chipset.

We can't confirm if any of these are accurate, but we should get some answers at the upcoming WWDC 2022 in June. With that said, which Apple Mac device are you anticipating the most? Let us know in the comments, and stay tuned to TechNave for more news about it.