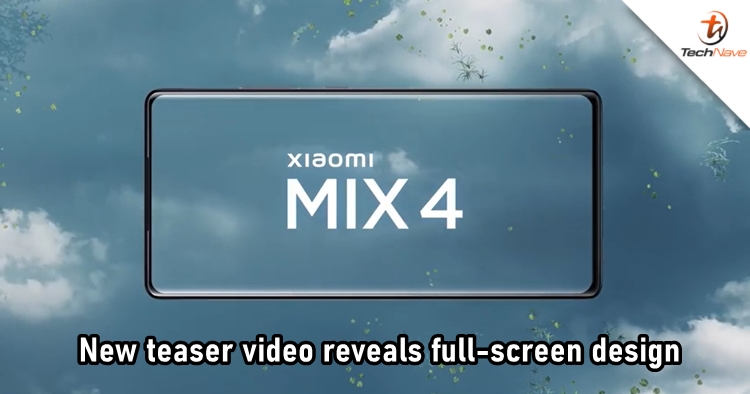 Xiaomi has announced that it will debut its highly-anticipated flagship smartphone Mi Mix 4 on 10 August. One day before the launch, the company released a teaser video that reveals the device with a full-screen design, which might have subtly confirmed that it will indeed feature an under-display camera.

Other than a full-screen design, the Mi Mix 4 is also expected to be powered by the latest Qualcomm Snapdragon 888+ processor paired with up to 12GB of RAM. Xiaomi also hinted at the device having Ultra-Wideband (UWB) as an advanced Bluetooth version that uses a short-range connection. With the technology, the Mi Mix would be able to ensure faster and stable data transmission as well as locating other smart devices more accurately.

Are you excited to see the Xiaomi Mi Mix 4? Let us know on our Facebook page and stay tuned to TechNave.com for the latest smartphone news.