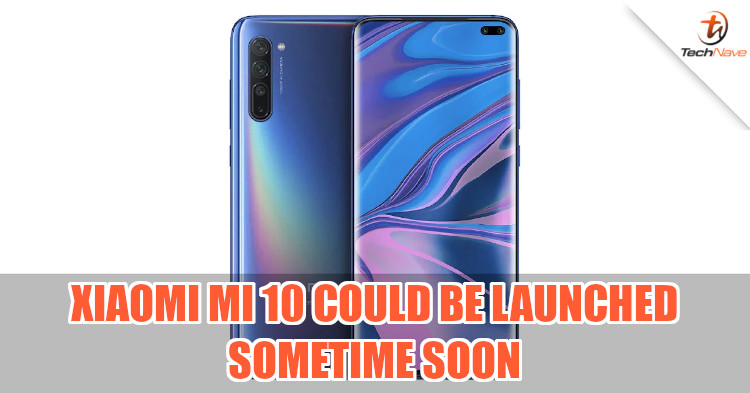 Render of the Xiaomi Mi 10, courtesy of Benjamin Geskin

News of Xiaomi getting ready for the launch of its next flagship smartphone, the Mi 10, has been around for a few weeks. There is already news saying that the device will have a high refresh rate screen, but now we also have some hints of when the device may launch and for how much.

According to GizmoChina, Xiaomi Product Manager Thomas Wang hinted at this in a Weibo post that has since been deleted. In the post, Wang recommended the K30 5G and CC9Pro to people who are looking for a device that costs less than 3500 yuan (~RM2060). But the interesting bit in that post is that he seemed to hint at a higher-end device that costs more than that, and that customers will have to wait till after the Chinese New Year (CNY) for it. "..., if you want something more more expensive, I suggest you wait till after CNY."

Considering the price bracket given, this device is assumed to be the upcoming Mi 10. In addition, after CNY could be referring to after the full 15-day duration of CNY, which means the smartphone could be launched as early as the second week of February 2020. From a previous report, we also know that the Mi 10 could come in two variants that might be using Qualcomm's new Snapdragon 865 chipset and the Snapdragon X55 5G modem.

The removal of the Weibo posting raises suspicions, though that doesn't really prove that the rumours are true or false. Having said that, will you be looking to buy this smartphone? Let us know on our Facebook page and do stay tuned to TechNave.com for possible updates on this news.