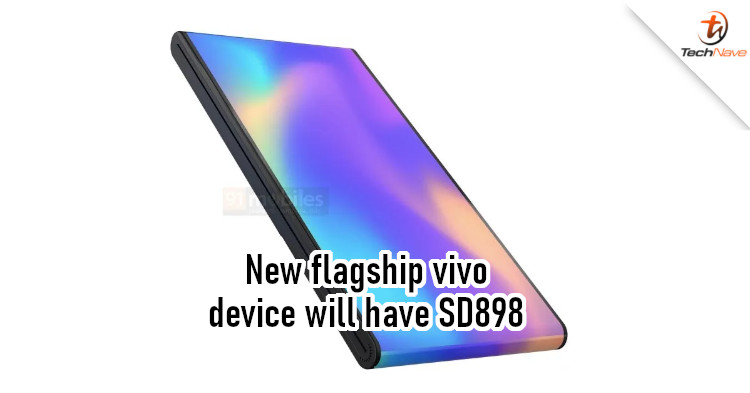 Boy is vivo keeping itself busy or what? The launch for the company's X70 series is just around the corner, which is why there's a benchmark of the vivo X70 Pro+. But it's not the only flagship device in the works. In fact, another device was spotted on Geekbench.

According to Digital Chat Station, vivo has a new flagship device that will use the Snapdragon 898 chipset. The device will also have 8GB of RAM, so it's not a top-of-the-line like the vivo X70 Pro+. On top of that, its model number (V2102A) isn't similar to any of the X70 series phones. Its Geekbench scores aren't very impressive, but that could be because it's a prototype or engineering unit. In fact, it could be one of the vivo devices with flexible displays we've heard about in June. 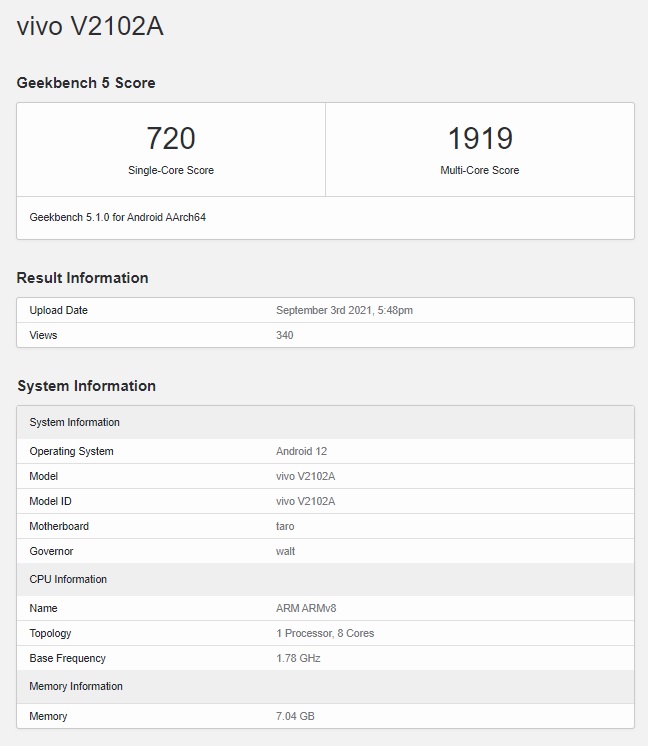 Manufactured on the 4nm process, the SD898 has a new Cortex-X2 CPU core that runs on 2.42GHz, 3x Cortex-A710 CPU cores at 2.17GHz, and 4x Cortex-A510 CPU cores at 1.79GHz. It's also going to come with an Adreno 730 GPU. But this chipset will only be unveiled at the next Snapdragon Summit Day, which means brands have time to make sure it works well with their devices. As such, don't expect this vivo phone to launch anytime soon.

To be honest, we're a bit concerned about the thermal performance of the Snapdragon 898. Previously, it was rumoured that the new chipset runs hotter than its predecessor. This could be bad if a phone has insufficient cooling. Would you rather stick to the current chipset or upgrade anyway? Let us know in the comments, and stay tuned to TechNave for more news like this.