Current Location: Home > News > Next Samsung Galaxy Unpacked to be held on 11 August 2021, 4 devices to be revealed


Next Samsung Galaxy Unpacked to be held on 11 August 2021, 4 devices to be revealed 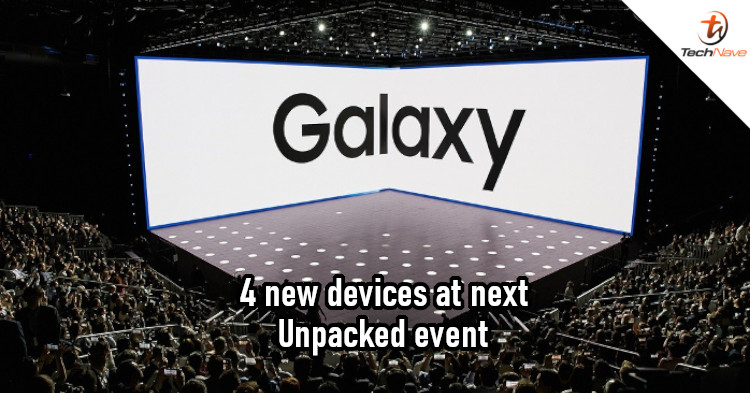 Back in May, it was rumoured that Samsung would be hosting its next Unpacked event in August 2021. Later on, a well-known leaker claimed that the exact date would be 3 August 2021. Well, now we're getting a different date from another source.

According to @Frontron, the next Samsung Unpacked will be held on 11 August 2021. The virtual event will be streamed at 10:00 AM EST (10:00 PM MYT) when Samsung will allegedly unveil the Galaxy Z Fold 3, Galaxy Z Flip 3, Galaxy Buds 2, and Galaxy Watch 4. Tech specs and features of these devices have been leaked in recent weeks, so it won't be surprising if Samsung launches all four of them together.

Mind you, Samsung has not confirmed if the details above are true. While the source is quite well-known, the uploaded teaser seems too simple to be an official one. For all we know, one of the products in that list could be launched along with the Galaxy S21 FE instead, which is allegedly scheduled to launch in October 2021.

Anyway, it's best to take the news with a grain of salt. With that said, which device is the one you're most excited to see launched? Let us know in the comments below, and please stay tuned to TechNave for confirmation on the launch date.