Next iPad Pro could come have mini LED display 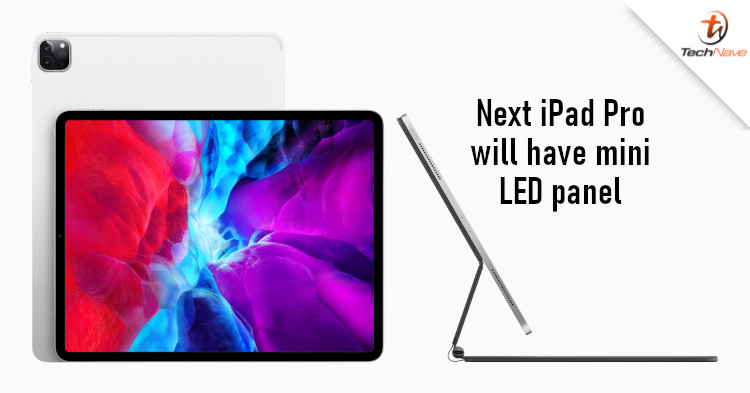 Brands have been looking into mini LED displays for the last few months, but we haven't been seeing a lot of them. Aside from the MSI Creator 17 that was launched last month, we don't have many examples to go on. However, sources claim that Apple is looking to accelerate the adoption of mini LED panels and may have a product with it sooner than later.

According to GSMArena, the well-known analyst Kuo Ming-Chi said that there will be six upcoming Apple products with mini LED panels and the first would be a new iPad. Specifically, it's going to be a 12.9-inch iPad Pro. Apple's products are expected to get the upgrade to mini LED faster now, thanks to Sanan Optoelectronics signing up as a new mini LED supplier. Of course, the company will retain Epistar as its main supplier for mini LED panels. 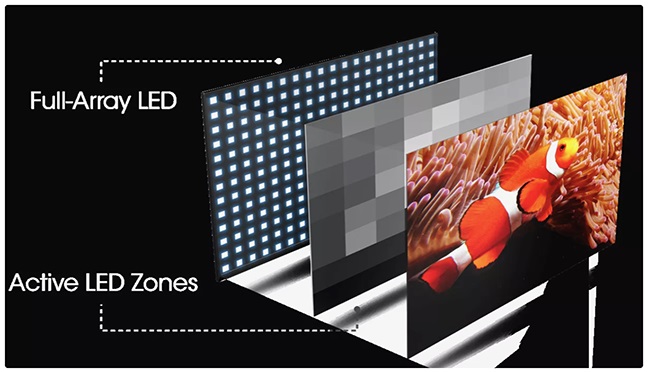 In terms of tech specs, the new iPad Pro should also feature the new A14X Bionic chipset found in the new iPad Air and 8th-Gen iPad. As for the launch timing, it should launch within the first quarter of 2021 like the one launched this year. Mind you, that's just our speculation so do take it with a grain of salt.

With that said, what else do you hope to see improved in the next iPad Pro? Let us know in the comments below and stay tuned to TechNave for more news like this.