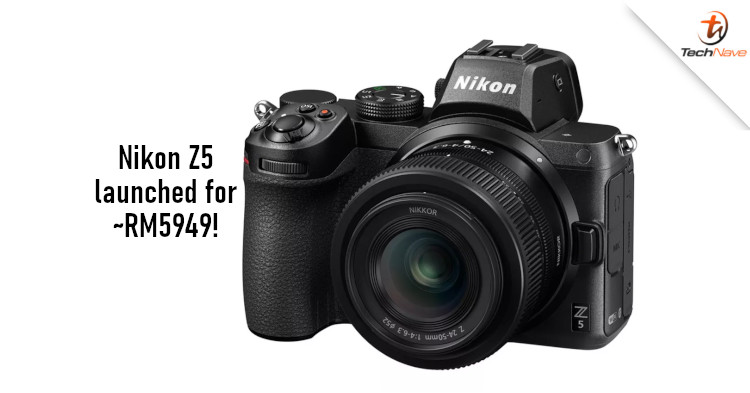 The Nikon Z5 comes with a 24.3MP full-frame CMOS sensor, capable of delivering detailed images and 4K videos. It also has five-axis in-camera Vibration Reduction, an ISO of 100 to 51200, and a burst rate of 4.5 FPS (AF and autoexposure enabled). For video recording, it supports 4K at 30FPS but uses a 1.7x crop instead of the entire sensor. To get the full-frame, you'll have to switch to 1080p instead, though you do get to capture at 60FPS in that case. For storage, you get two UHS-II slots for SD cards. 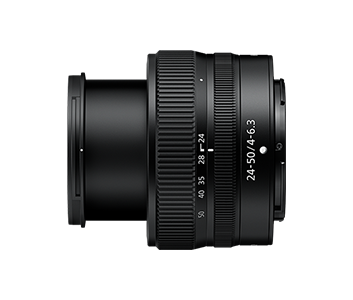 If you're looking to get a full-frame mirrorless camera that has a more reasonable price tag, the Nikon Z5 may be a good option to consider. But what are your thoughts on this camera? Let us know on our Facebook page and stay tuned to TechNave.com for more updates on this.