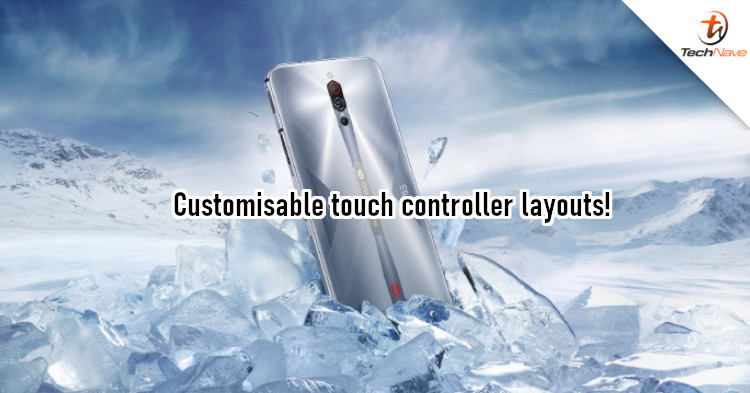 Nubia is set to launch its next gaming smartphone later today, but that's not stopping the leaks of the Red Magic 5S from appearing. It has already been revealed that the device will have a powerful Snapdragon 865+ chipset and support for WiFi 6. But now reports claim that it will also let you wirelessly cast your game to a TV and use the phone as a game controller.

According to Gizchina, the Nubia Red Magic 5S will use low-latency wireless to cast games to TVs. Allegedly, it'll be able to output seamlessly to 4K displays and it supports displays with a 144Hz refresh rate. Most likely, you'll have to choose between outputting in 4K or 1080p if you want the 144Hz refresh rate. In line with that, Nubia may be looking to launch a new TV that supports both features.

The Nubia Red Magic 5S and Nubia Watch may not be the only products to be launched tonight, so it'll be interesting to see what else the company has in store for us. With that said, what do you think about this gaming smartphones features so far? Let us know on our Facebook page and stay tuned to TechNave.com for further updates.