Current Location: Home > News > OPPO will be bringing in the new Reno 4 series to Malaysia soon 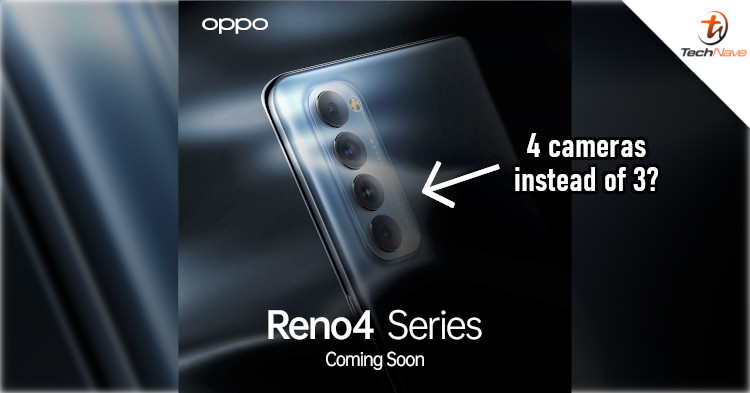 The OPPO Reno 3 series was launched in Malaysia 2 months ago, but it looks like the company isn't going to wait before bringing in the next iteration. OPPO just unveiled the Reno 4 series in China last month and the company has confirmed that a Malaysian launch will be coming soon. However, the exact date and pricing haven't been revealed yet.

As a reminder, there are two models in the latest Reno series: the Reno 4 and Reno 4 Pro. Both devices will come with a Snapdragon 765 5G chipset, at least 8GB of RAM, and up to 256GB of internal storage. They will also come with 4000mAh batteries and support 65W fast-charging. In terms of features, there will also be an under-display fingerprint sensor. 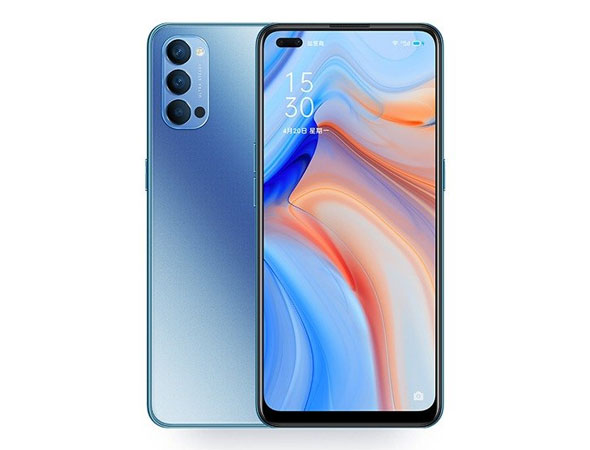 It's interesting to note that this version of the Reno 4 series is slightly different. If you look at the poster image, you can see that the camera module isn't the same as the one launched in China. It lacks the smaller sensor but compensates with an extra camera module at the back. However, we don't have any info on the exact camera tech specs.

If you are thinking of getting a new mid-range OPPO device, the upcoming Reno 4 series could be a good option. But if you already bought a Reno 3 series device, you should probably pass on upgrading. With that said, what are your thoughts on the chances to the camera module? Let us know on our Facebook page and stay tuned to TechNave.com for updates.