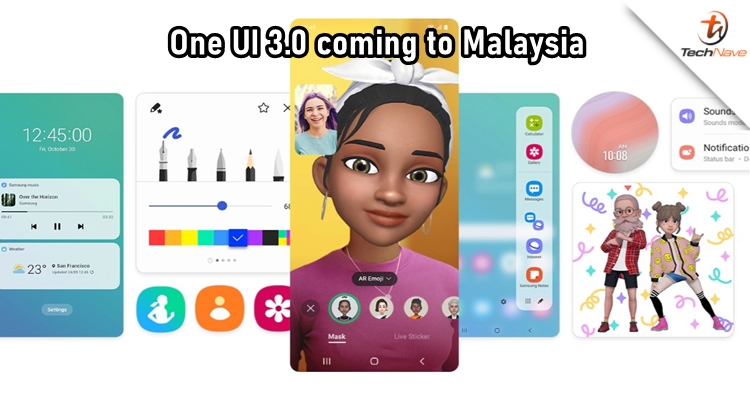 Later this month, Samsung Galaxy S20 series users will be the first batch to experience the all-new One UI 3.0 that is based on Android 11. After announcing the beta program back in August, Samsung is finally bringing the new OS update to Malaysian users.

Samsung Malaysia has recently updated the official website with a page that comes with the previews of the upcoming One UI 3.0. This time, it looks like the update will be focusing more on multitasking by offering several features that can let users carry out different tasks at the same time with ease.

The enhanced Quick panel will now allow users to switch back and forth between music and videos. Meanwhile, the new Notification panel will provide more information at a glance even when the phone is locked, and users can easily check messages from multiple apps in one spot. Other than that, there is also the Multi-Active Window which lets users partition their screens into halves or even three parts to multitask. The feature is tailored for the Galaxy Fold, Galaxy Z Fold2, Galaxy Tab S7, and S7+. 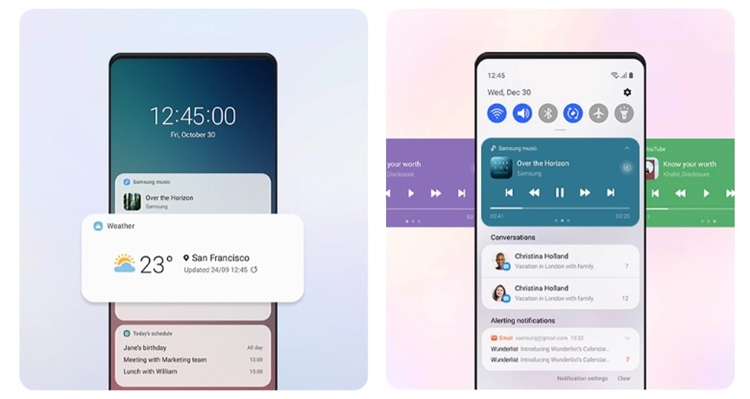 Besides that, the other features also include Dynamic Lock Screen, Good Lock, Dual Preview, Rear Cam Selfie, and more. An earlier report has mentioned that the One UI 3.0 will let users double-tap on the screens to lock their devices as well.

Let us know what you think about the One UI 3.0 on our Facebook page. Stay tuned to TechNave.com for more latest tech updates.