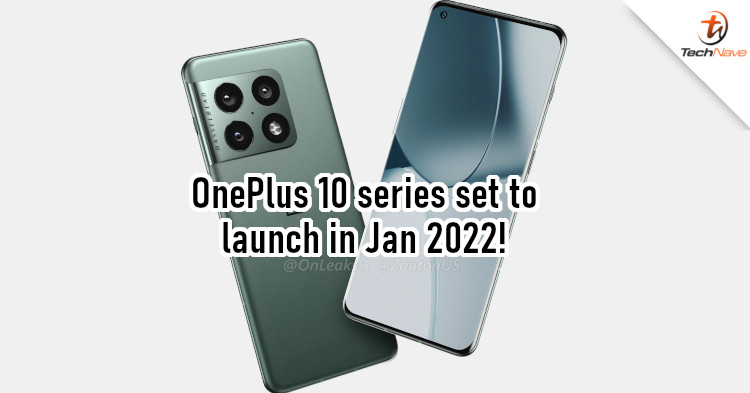 Rumours of the OnePlus 10 series have been around since October. It's more or less confirmed that it would come with the Snapdragon 8 Gen 1 chipset, but there was no solid news on the launch window. Until now, that is.

OnePlus CEO Pete Lau has confirmed that the OnePlus 10 Pro would launch in January 2022. It's assumed that the Pro variant would also launch with the standard OnePlus 10. The exact launch date was not revealed, but sources believe that OnePlus would make the reveal at CES 2022 held between 5 to 8 January 2022.

Besides that, some details of the OnePlus 10 series were already leaked previously. There are some renders for the OnePlus 10 Pro, which comes with a triple-camera plus LED flash module in a 2x2 layout. It's also rumoured that OnePlus could go back to using a regular telephoto lens instead of a periscope camera.

These leaks are from reliable sources, so we're inclined to trust their accuracy. Regardless, the launch should just be 2-3 weeks away, so stay tuned to TechNave for the eventual launch report!