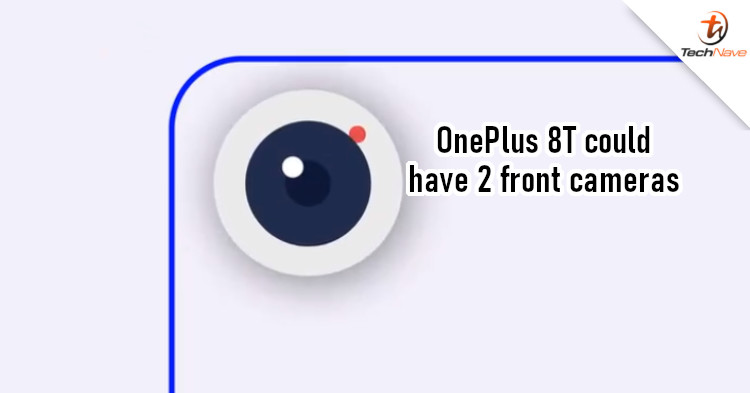 The one thing you'll notice a lot of brands do these days is releasing product teasers bit by bit. We saw what could have been the design of the OnePlus 8T yesterday, but it still hid the front view of the phone. Why? Because OnePlus wanted to tease us about a new selfie camera.

In one of the latest Twitter from OnePlus, the company confirmed that the OnePlus 8T will come with an ultrawide angle camera. The words "strike a pose" and the animation strongly indicates that this is a front camera for selfies. We think it has the same 8MP ultra-wide camera to go with a 32MP primary front camera, which is the setup that the OnePlus Nord has.

Strike a pose with the #OnePlus8T Ultra Wide Angle Camera.

You only see one here, but we think there will be two cameras on the front

Besides that, OnePlus is expected to launch a few other products along with the OnePlus 8T. The company has confirmed that five other products will be unveiled on 14 October. One of them is the new pair of wireless earbuds, which was teased earlier this morning as well. We're also expecting one of the products to be a smart TV and smart speaker.

With all that you may know on the OnePlus 8T so far, is it a smartphone you would be interested in? Let us know in the comments below and stay tuned to TechNave.com for more updates on it.