For some, the bloat-free OxygenOS alone makes OnePlus devices worth getting. That's why it's great to see another Nord series phone - the Nord CE 5G - on the way. In fact, sources are already claiming to know what some of the hardware specs would be.

According to Android Central, the OnePlus Nord CE 5G will be equipped with a Snapdragon 750G 5G chipset. It's also suggested that this device would have a 6.43-inch AMOLED display with a refresh rate of 90Hz, a 64MP triple-camera setup at the back, and a 16MP front camera. Overall, pretty standard specs for a mid-range in 2021. 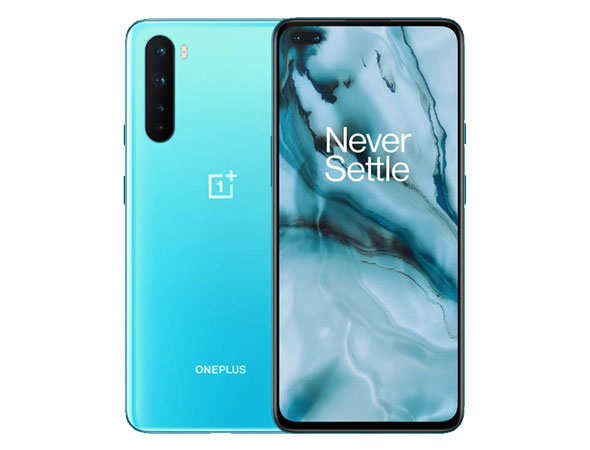 The original OnePlus Nord was well-received

OnePlus CEO Pete Lau said that the 'CE' in OnePlus Nord CE 5G refers to "Core Edition". As the name suggests, it aims to deliver the core elements of the original OnePlus Nord 5G - good specs, clean OS, and affordable pricing. OnePlus plans to launch this model in India and Europe, while a OnePlus Nord N200 5G will be making its way to North America.

There's no news about whether these two models will launch in Malaysia. But the original OnePlus Nord did launch here, so we'll probably get it eventually. Having said that, would you be interested in getting the device when it's out? Let us know in the comments, and stay tuned to TechNave for more updates about it.