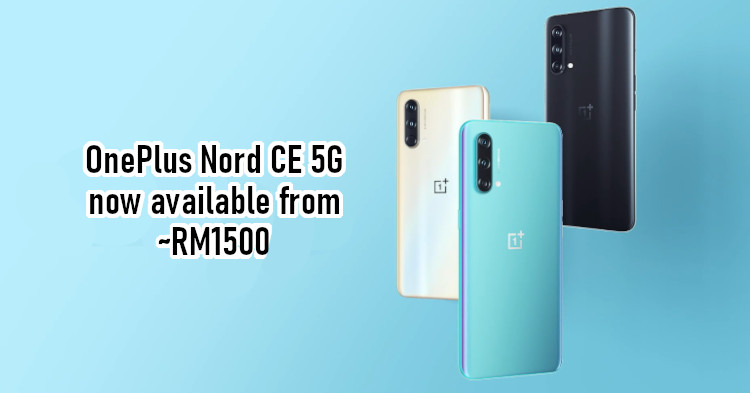 News of an upcoming OnePlus Nord device has been around for some time, so we knew that a launch was coming soon. And we were right, as OnePlus has officially unveiled the Nord CE 5G last night. The phone will be available in countries in Europe and Asia, including Malaysia.

According to the official site, the OnePlus Nord CE 5G will come with a Snapdragon 750G chipset. There will be a few configurations available too, with up to 12GB of RAM and up to 256GB of internal storage. Besides that, it comes with a notably larger 4500mAh battery. OnePlus also retains the 30W fast charger. 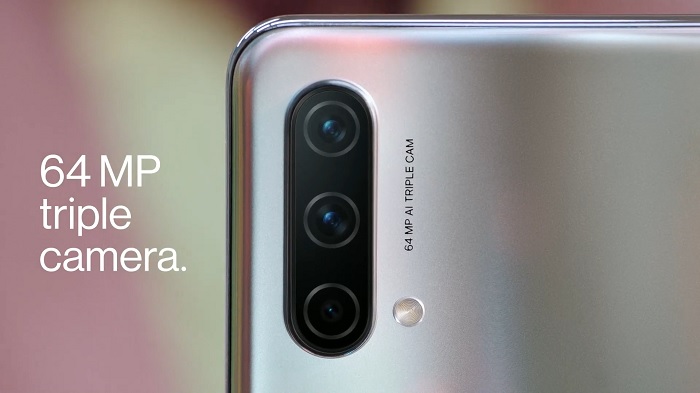 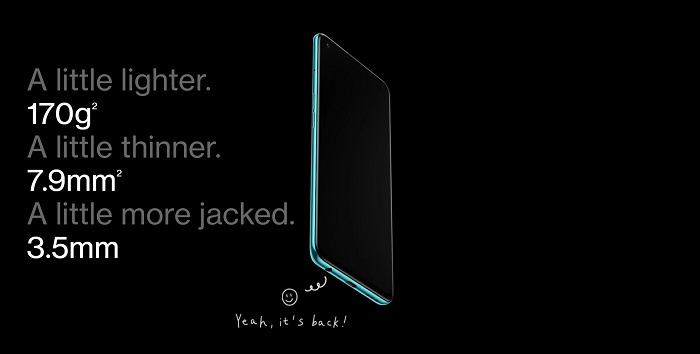 Based on the launch video, OnePlus retained a few key features that made the OnePlus Nord 5G popular. This included the same 6.44-inch AMOLED display with a refresh rate of 90Hz. A notable change is the rear camera setup, which is now a triple-camera (64MP+8MP+2MP) instead of a quad-camera. Whether it's better or not remains to be seen.

The price of the OnePlus Nord CE 5G starts from 299 Euros (~RM1500), but the local price will probably be closer to RM1100-1300. It really depends on which configurations we are getting in Malaysia. We'll keep you inform if there's an update from OnePlus Malaysia, so stay tuned to TechNave.com!