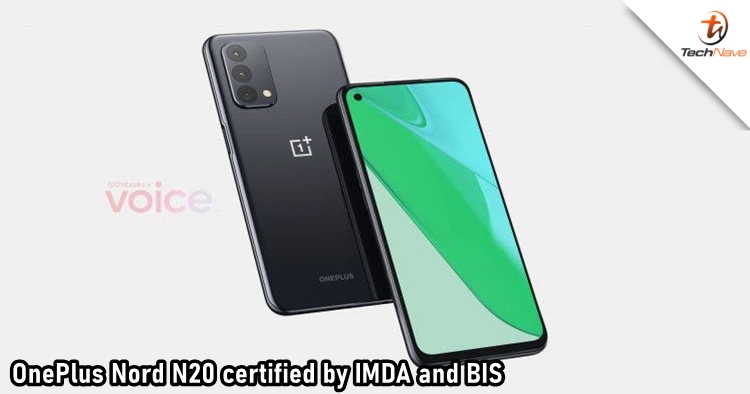 OnePlus had entered the mid-range and entry-level segment last year by introducing the Nord series to the market. It looks like that the company is trying to keep making affordable devices as its flagships are moving closer to the premium segment with each upgrade. Besides the Nord, OnePlus had also presented the Nord N10 alongside the Nord N100 in October. Now, it's reported that the Nord N20 is on its way by passing IMDA certification.

The OnePlus Nord N20 with model number EB2103 was spotted on the IMDA website by tipster Mukul Sharma. It's also claimed to be the same device with codename Ebba which just passed the Bureau of Indian Standard (BIS) certification. With OnePlus announcing its 2021 flagships earlier than usual this year, it's speculated that the brand could also launch the mid-range devices much earlier than October. 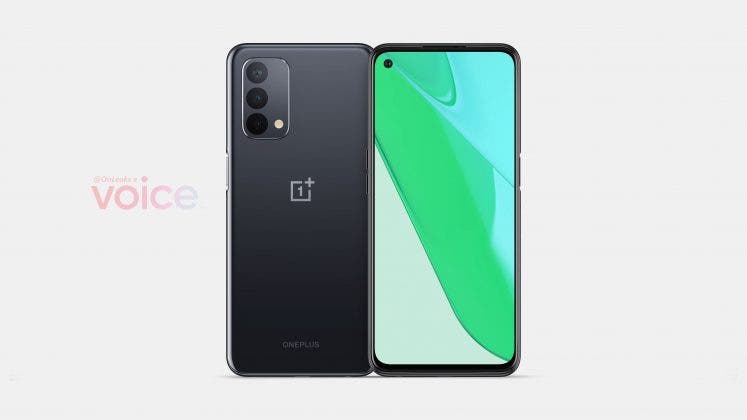 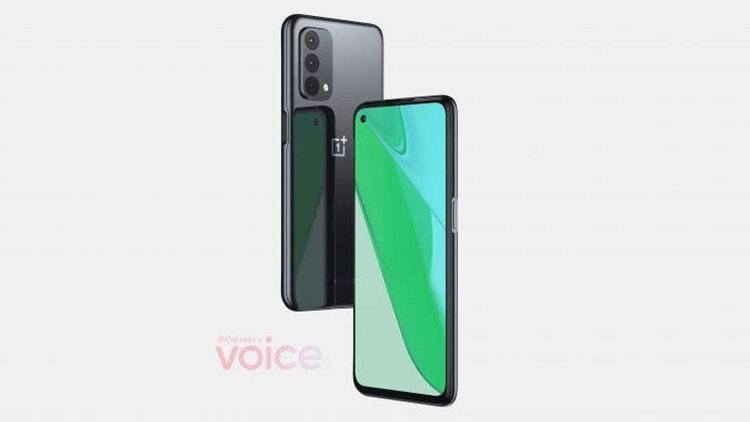 Besides that, OnLeaks has also posted a few render images of the OnePlus Nord N20 to show us how the device could look like before the launch. From those images, we can see that the successor would bring back the glossy back. It could have a metal frame that is 8.4mm thick as well with a triple-camera setup on the rear. On the front, it uses a flat display with a punch-hole cutout on the upper left corner.

Let us know what you think about the upcoming Nord N20 on our Facebook page. Stay tuned to TechNave.com for more smartphone leaks.