Current Location: Home > News > OnePlus Watch Cyberpunk 2077 Edition could be in the making


OnePlus Watch Cyberpunk 2077 Edition could be in the making 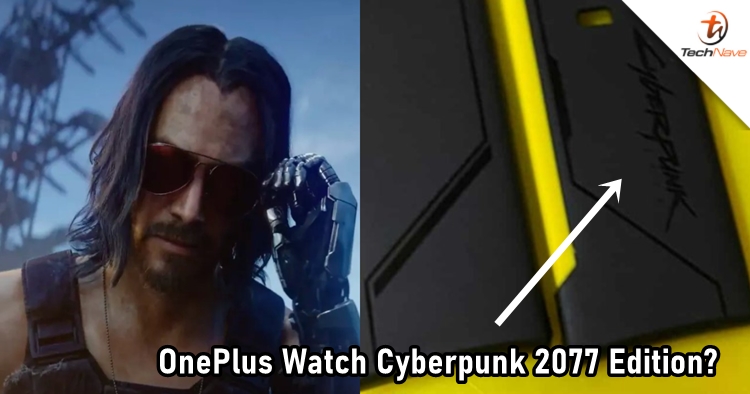 After the OnePlus 8T Cyberpunk 2077 Limited Edition launched last week, it is now rumoured that the brand will follow up with a smartwatch that comes with the video game-inspired theme as well. Believe it or not, an image of the watch strap that has an imprint of the Cyberpunk 2077 logo was discovered online today.

With the standard OnePlus Watch still nowhere near to be announced, the image appears as a surprising one as it is conflicting with the news that we've heard. Earlier, it is said that the brand's first smartwatch will be launching alongside the next OnePlus 9 series, which means around April 2021. Now, this leak is telling us a different story with the game scheduled to launch on 10 December. 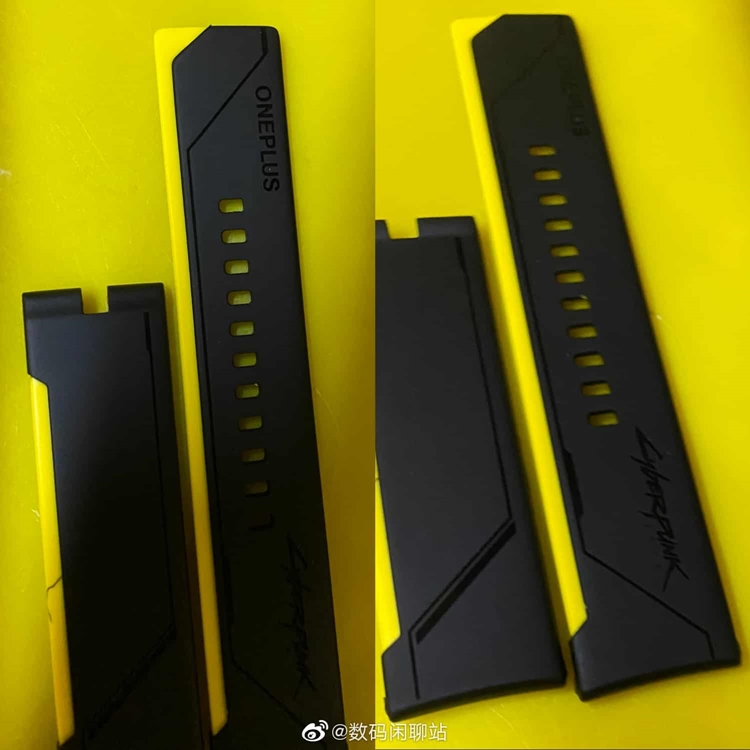 The OnePlus is expected to feature a round watch face. Other than that, a rumour has also stated that it will be running an in-house OS instead of Google's Wear OS. This is surprising as OPPO (OnePlus' sister company) still runs the OPPO Watch on Wear OS.

Let us know what you think about the OnePlus Watch Cyberpunk 2077 Edition on our Facebook page. Stay tuned to TechNave.com for more tech gadget leaks.