OnePlus Watch allegedly in development, could be launching soon 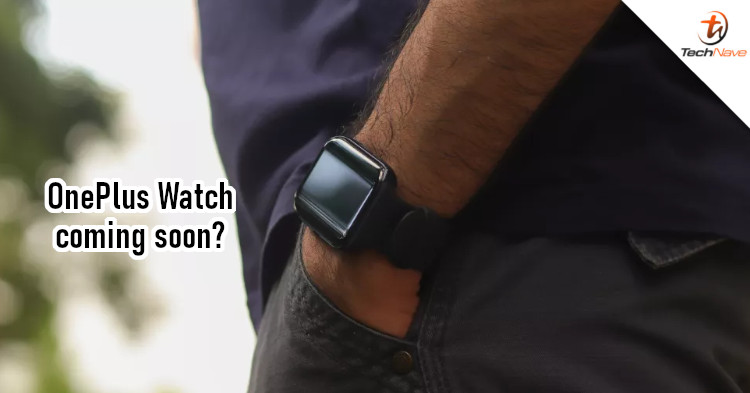 As you know, OnePlus is one of those brands with more of a focus on smartphones only. The company did try to develop a smartwatch a few years back but scrapped the idea eventually. However, it seems that the folks at OnePlus may have been working on a new smartwatch for the past year or so.

According to TechRadar, a former OnePlus employee revealed that OnePlus has been actively "looking into a smartwatch for the last year". A product listing of the so-called OnePlus Watch, bearing model number W301GB, was also spotted on the Infocomm Media Development Authority (IMDA) by 91Mobiles. This could be solid proof that the device would be available soon.

OnePlus developing a smartwatch isn't all that surprising now. The company has started to branch out this year and has launched Android TVs and true wireless earbuds. And considering that OnePlus sister company OPPO launched the OPPO Watch recently, OnePlus could very well launch a smartwatch that would be similar to it.

Do take what we've said with a grain of salt though, as there's no official word on the device yet. For all we know, it may have a completely new design. With that said, would you be interested in a OnePlus-branded smartwatch? Let us know on our Facebook page and stay tuned to TechNave.com for more news like this.