OnePlus has two smartwatches certified by Bureau of Indian Standards The rumour of OnePlus launching its first smartwatch has been going on for a long time. We've seen tons of news regarding the smartwatch but the actual product is still nowhere to be found. However, the company has promised that it will arrive early this year. Therefore, let's hope that the plan goes smoothly this time. Before the launch, it is discovered that two smartwatches have been certified by BIS (Bureau of Indian Standards) under OnePlus.

According to the source, one of the smartwatches with model number W301GB found in the certification has been certified by Singapore's IMDA last year. Another smartwatch with model number W501GB is said to be OnePlus Watch RX found in the OnePlus Health app with a circular dial. Furthermore, it is also suggested that the two smartwatches could be rebranded or tweaked versions of OPPO Watch and OPPO Watch RX. 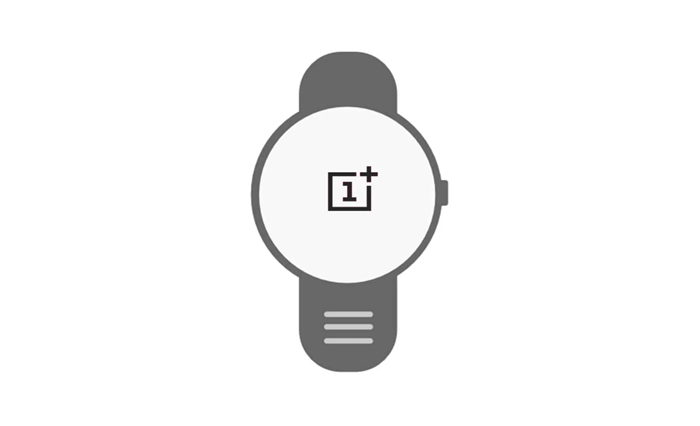 Earlier, sources have claimed that the OnePlus smartwatch would not run Google OS, but the CEO has later confirmed that the product would still come with it. Other than that, it was also rumoured that OnePlus could be launching another CyberPunk 2077 Edition smartwatch. It is unsure if that would still happen as the video game has been controversial after the release.

Let us know what you think about the upcoming OnePlus smartwatches on our Facebook page. Stay tuned to TechNave.com for more latest tech gadget reports.