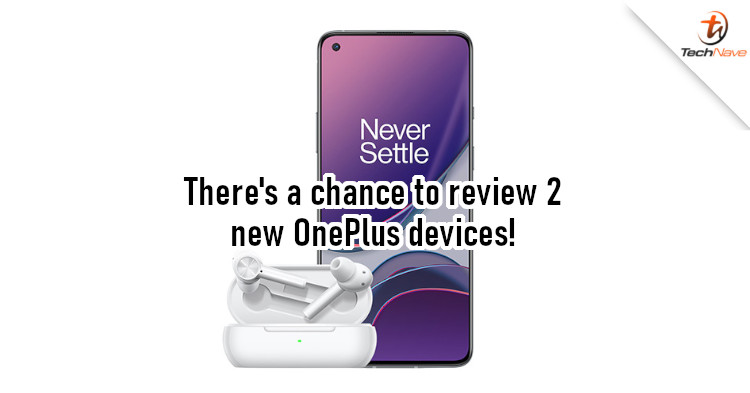 Usually, it's the tech publications that get a chance to test products ahead of launch. But rather than reaching out privately, OnePlus has decided to open its product testing to its community. This time around, there are two products up for review.

We already know that the OnePlus Nord 2 is expected to launch on 22 July 2021, which is when the company could also reveal the OnePlus Buds Pro. Now, OnePlus has announced that you can sign up to "The Lab" for a chance to test and review the two devices. However, you'll have to do so latest by 11:59 PM on 17 July 2021.

There's not much we know about the two devices yet, but it has been revealed that the OnePlus Nord 2 will feature the Dimensity 1200 chipset. It's also expected to come with a Sony IMX766 sensor as the main camera. As for the OnePlus Buds Pro, it's allegedly going to have active noise cancellation.

Another thing many would like to see is whether OxygenOS would remain. Would more OnePlus devices switch to ColorOS like the OnePlus 9 series? Share your thoughts on that topic in the comments below! Also, stay tuned to TechNave for more OnePlus updates.