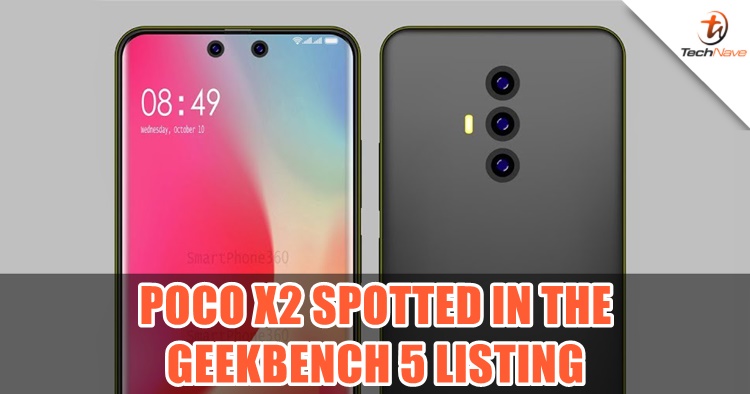 The successor of the Pocophone F1 is a device that we all have been waiting for for almost two years. Recently, the rumours of the phone keep surfacing on the internet after its Pocophone’s Global Head Alvin Tse posted a tweet hinting the release of Pocophone F2. From being hinted at the first to being trademarked, the device is finally on the right track that is leading us to the final launch. Now, someone has also spotted a device named POCO X2 in the Geekbench listing and revealed more details of the next device from POCO.

The Geekbench 5 listing shows that the device is going to pack a Qualcomm processor that has a base frequency of 1.80GHz. An 8GB of RAM is also expected to be coupled with the chipset. However, it is not known which chipset will be used as the name of it is being displayed as ‘phoenixin’. Other than that, the POCO X2 has also scored 547 points for its single-core test and 1767 points in the multi-core test. Of course, it is loaded with Android 10 as well. These are the only information we can get from the source and we believe we can hear more from the device really soon.

Let us know what you think of the POCO X2 on our Facebook page! Stay tuned to TechNave.com for more smartphone updates.