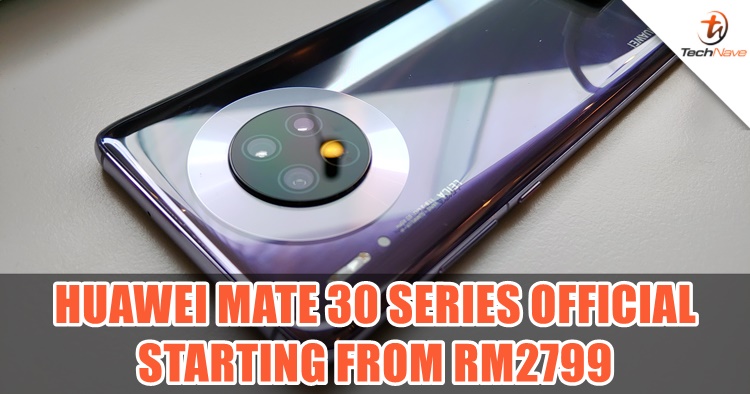 Today, Huawei Malaysia has brought the new Huawei Mate 30 and Mate 30 Pro into our local shores. Malaysia happens to be the first country after China to announce the arrival of the new Mate 30 series. You've seen the phones, the tech specs, and features, but what about the price and its compatibility with Google services? Here's what you need to know. 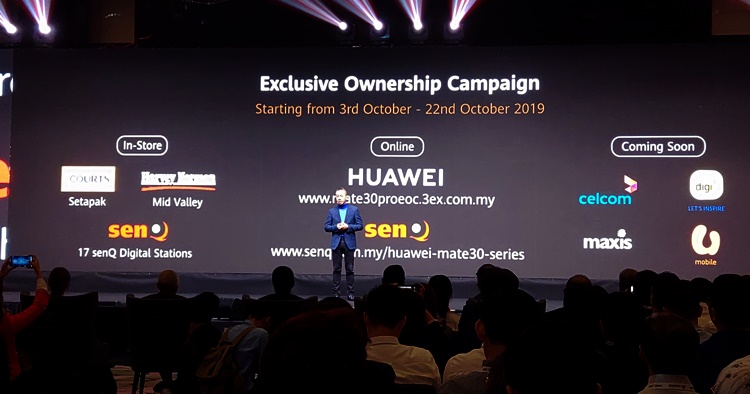 Get the Mate 30 at these stores 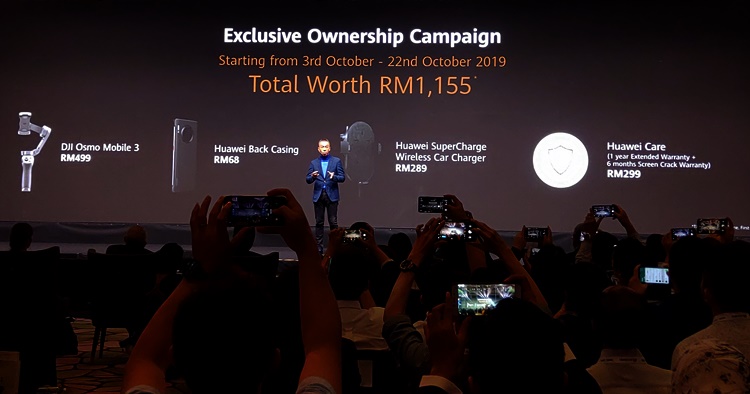 The Exclusive Ownership Campaign starts today (3 October) onwards until 22 October 2019. For online, you may visit Huawei's online store here, as well as senQ's online store. Our local telcos, Celcom, Digi, Maxis and U Mobile will have the phone plans soon.

Secondly, it has been confirmed that the Mate 30 series will not have any Google services and no third-party support is eligible to help the users to install any. Previously, the LZPlay backdoor has been shut down already so users will have to rely on Huawei's AppGallery store for alternatives. 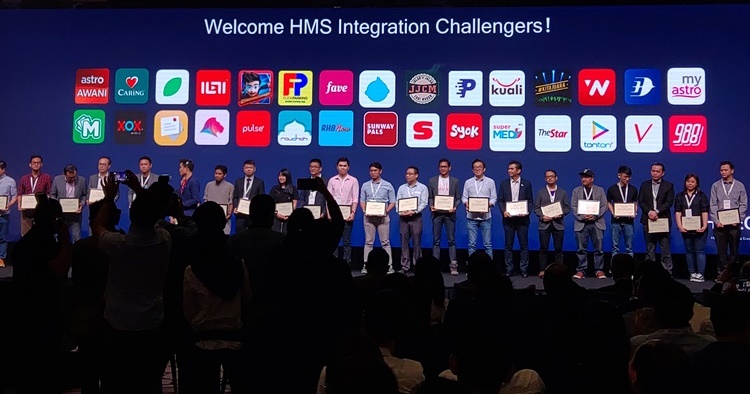 Some apps available on the phone

That said, the flagships are still using EMUI 10 OS based on HMS (Huawei Mobile Services) and not HarmonyOS. It's an operating system designed for an all-scenario and intelligent ecosystem. In addition, Malaysia is one of the first countries globally to be part of the Huawei Shining Star program, which is to engage Malaysian App Developers for the HMS Integration Challenge but that's another story to tell (news in development).

So what do you think of the Mate 30 series? Let us know in the comments below and stay tuned for more Huawei news at TechNave.com.