Qualcomm making its own gaming phone with help from ASUS 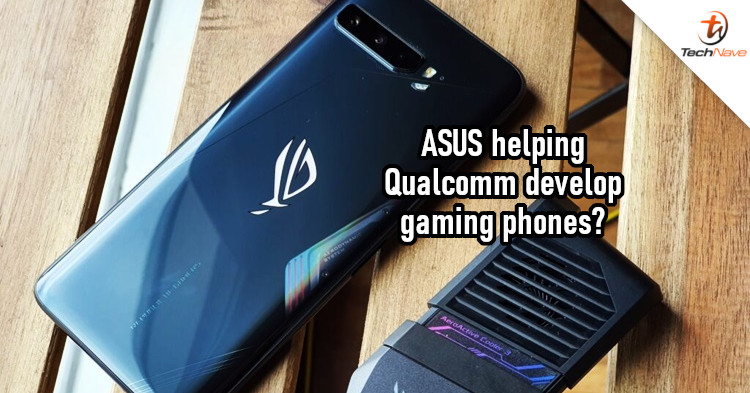 If you've been following recent gaming news, you'd know how big a hit Genshin Impact turned out to be. The game garnered 23 million downloads on mobile alone, proving that a lot of gamers do play such high-end games on their phone. This could be why Qualcomm itself wants to have a go at the market and create gaming phones.

According to Android Authority (via Digitimes), Qualcomm has enlisted the help of ASUS to develop new Qualcomm-branded gaming phones. Sources claim that Qualcomm will be building a range of different devices, with at least one that will feature the next flagship Snapdragon 875 chipset. If this is true, we could see a Qualcomm gaming phone as early as the first quarter of 2021. 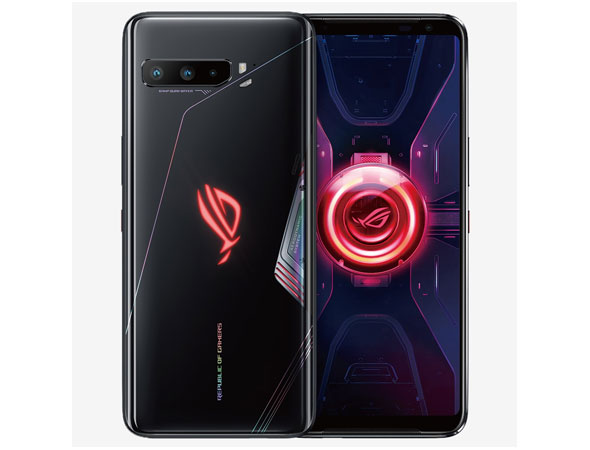 To add on to this, it was reported that Qualcomm and ASUS will have a joint purchasing agreement for components used in the two companies' gaming phones. The components include camera modules, battery, displays, and more. This suggests that the upcoming Qualcomm-branded gaming phones could follow the design and hardware specifications of ASUS gaming phones, such as the ROG Phone 3 series.

Digitimes has been pretty reliable before so this rumour could be true, but it's best to take this with a grain of salt. Having said that, would you buy a Qualcomm gaming phone? Let us know in the comments below and stay tuned to TechNave.com for more updates like this.