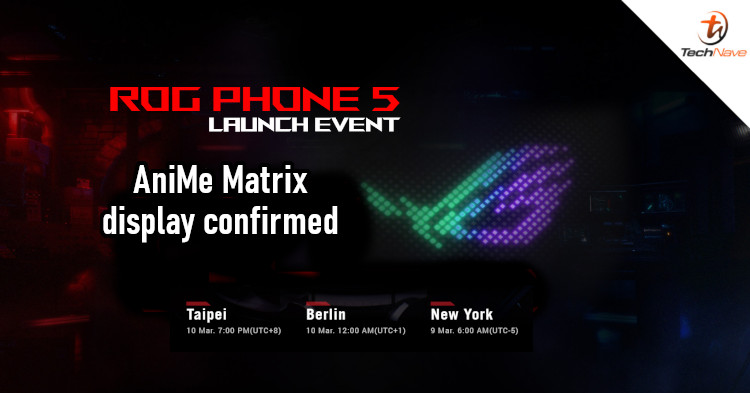 News of the ROG Phone 5 has been coming in quickly. Just this week, it was rumoured that the device would be launched in March and the ASUS even confirmed the name. Now, the company has announced that the phone will indeed launch in March.

ASUS has created a countdown page for the ROG Phone 5, which will be launched on 10 March 2021. For your info, that's a whole 3 months earlier than its predecessor did last year. Interestingly, gaming headsets that are designed for the "ultimate mobile gaming experience" will be part of the launch. 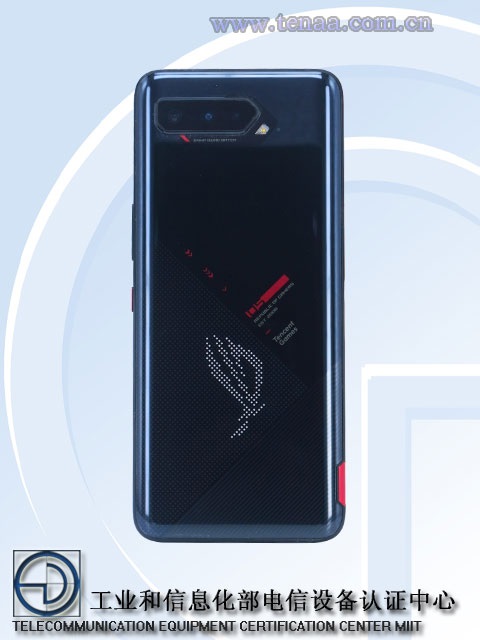 Moreover, it's said that the ROG Phone 5 will indeed feature the AniMe Matrix display at the back. If you've seen the Zephyrus G14 laptop, you should have an idea of what it looks like. Besides that, the new model is expected to have the same size as the ROG Phone 3, so that previously launched accessories can be reused.

If you're looking for a brand new gaming phone, this model sounds like it'll have top-notch specs and fun features. Having said that, would you be looking to buy this phone once it becomes available here? Let us know in the comments and stay tuned to TechNave for further updates on this.