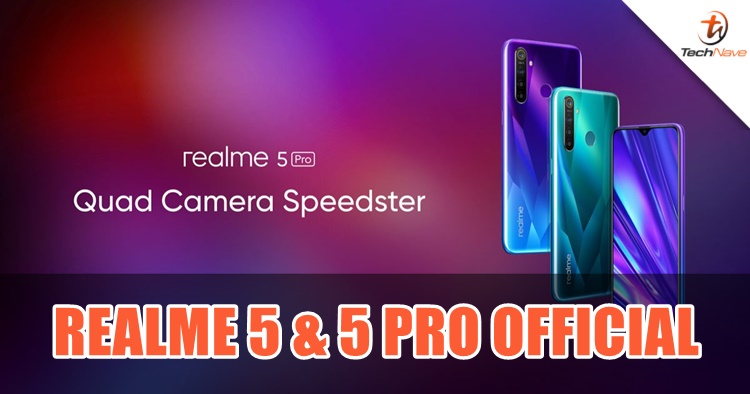 As promised by Realme, they have revealed the latest Realme 5 but that's not the only one that appeared, the Realme 5 Pro was introduced as well and both feature quad rear cameras with new mid-range chipsets. Here's everything you need to know about the two latest Realme phones.

The battery pack is huge coming with 5000mAh energy juice but still uses a microUSB port without any fast charging. The starting price is at 9,999 Rupee (~RM583) in either Crystal Blue or Crystal Purple. 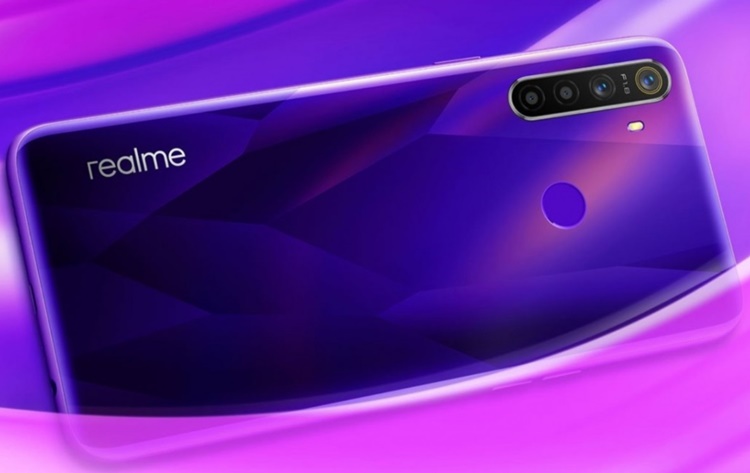 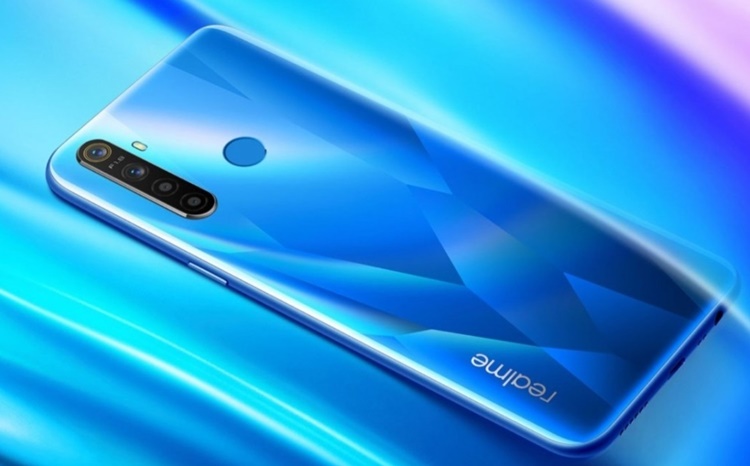 Next up, the Realme 5 Pro is surprisingly smaller than the former measuring at 6.3-inch (FHD+) with a 4035mAh battery (w/ VOOC 3.0 20W fast charging tech). Nonetheless, the rest of the tech specs is superior since it sports a Snapdragon 712 chipset, along with bigger memory variants of 4GB + 64GB, 6GB + 64GB and 8GB + 128GB. The quad rear camera is quite similar, except that the main sensor is replaced by a 48MP Sony IMX586 sensor and the front camera uses a 16MP sensor.

Since it's relying on fast charging technology, you can bet that the pro variant is using a USB Type-C port. The source also mentioned that there's an AI Freezer function that "studies your habits and adjusts background app running to save power" as well as a Splash Resistant feature (presumably IP54). The starting price is 13,999 Rupee (~RM816) in either Sparking Blye and Crystal Green. 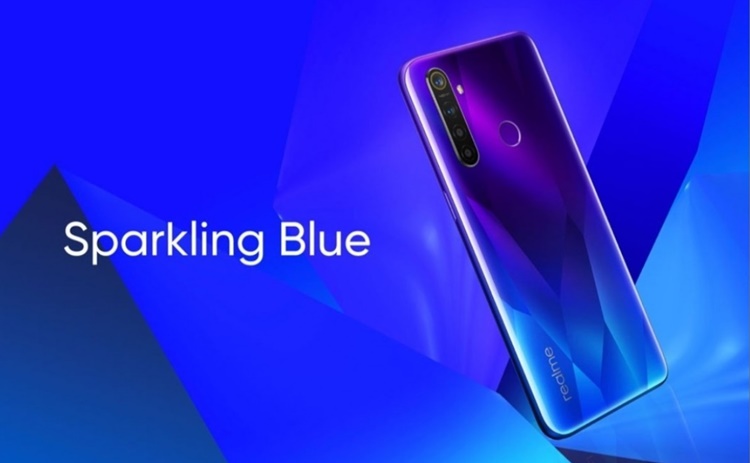 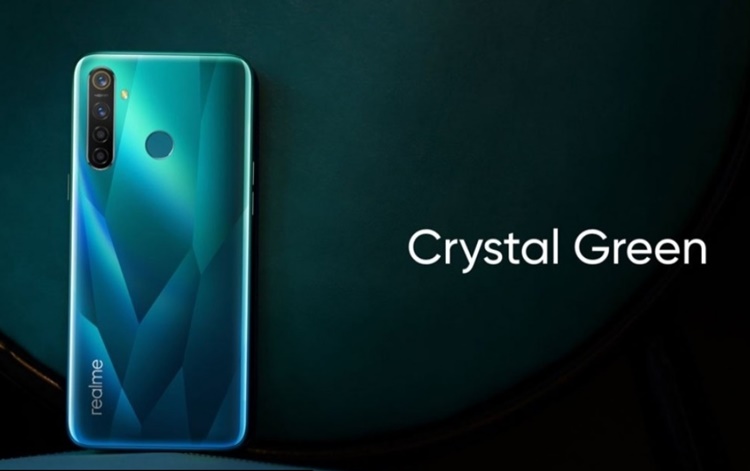 We are not done yet! Adding to the Quad Camera series, we will be launching the 64MP Quad Camera Xpert #realmeXT soon. Stay tuned.#LeapToQuadCamera pic.twitter.com/XTcjygPP5c

On top of that, we have been told that on its official Twitter page, there will be a third variant known as the Realme XT with a 64MP main sensor. No release date was given but they said "soon" so we just have to wait and see.

Given that Realme is quite popular in Malaysia as budget-friendly devices, we are quite certain that Realme Malaysia will import these two phones to the local market eventually. Until then, stay tuned for more Realme news at TechNave.com.