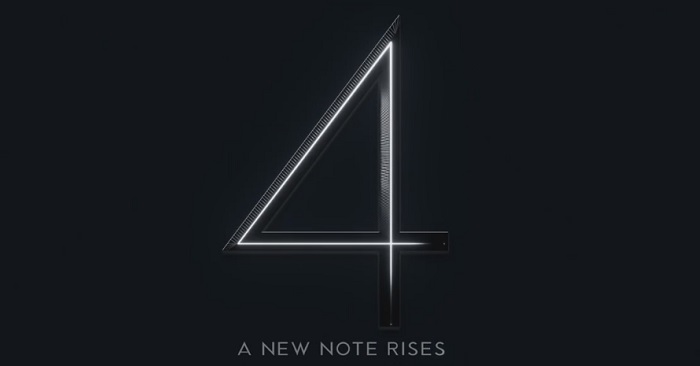 Well, after running teasers on their social media accounts for the last couple of days, it seems that Xiaomi Malaysia is finally revealing details for the Redmi Note 4 in Malaysia. While it had not been officially announced which model they will be revealing tomorrow, their latest video teaser ended with the digit “4”, followed by the words, “a new note rises”, highly indicating its reference to the Redmi Note 4. The unveiling will be done on their Facebook page at 12pm, 8th of March, which is noon tomorrow. 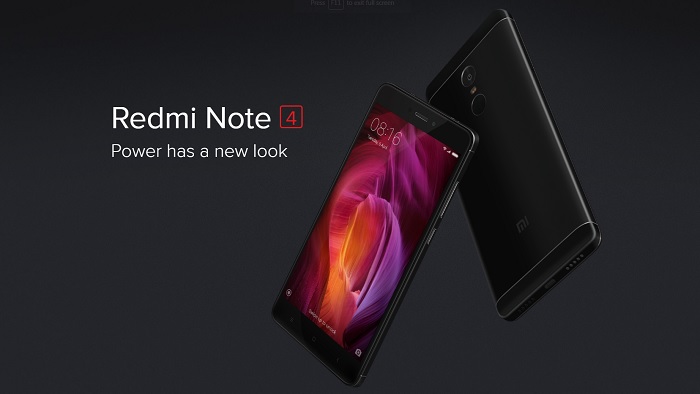 While there are 2 variants of the Redmi Note 4, it is highly likely that we’ll be getting the global version that was launched in India earlier this year, which runs on a power-efficient Qualcomm Snapdragon chipset. It is also known as the Redmi Note 4X in China. 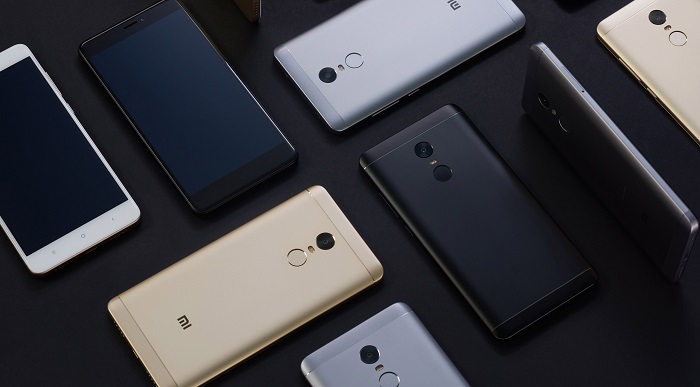 A quick recap of the Redmi Note 4 specs. It has a metal body complete with rear fingerprint sensor, and features a 5.5-inch Full HD (1080p) display that is powered by the Qualcomm Snapdragon 625 chipset, paired with up to 4GB of RAM and up to 64GB of expandable internal storage. It also has a 13MP PDAF rear camera and 5MP front camera. Keeping the lights on, is a 4100mAh battery charged by a 5V2A charger.

There are a few variants of the Redmi Note 4 for India market, which makes us curious about which variant will we be getting in Malaysia. Would it be the 3GB+32GB variant, or the 4GB+64GB variant? What are the choice of colours would we have? Stay tuned with us on TechNave.com as we keep you posted as soon as more information is available when the Redmi Note 4 is made official by Mi Malaysia tomorrow.